Ardern was in Christchurch attending events to mark the anniversary of last year’s March 15 massacre, which she has described as one of New Zealand’s darkest days.

On March 13 she attended a special joint prayer with members of both mosques that were attacked, and on Sunday she plans to attend a national memorial. 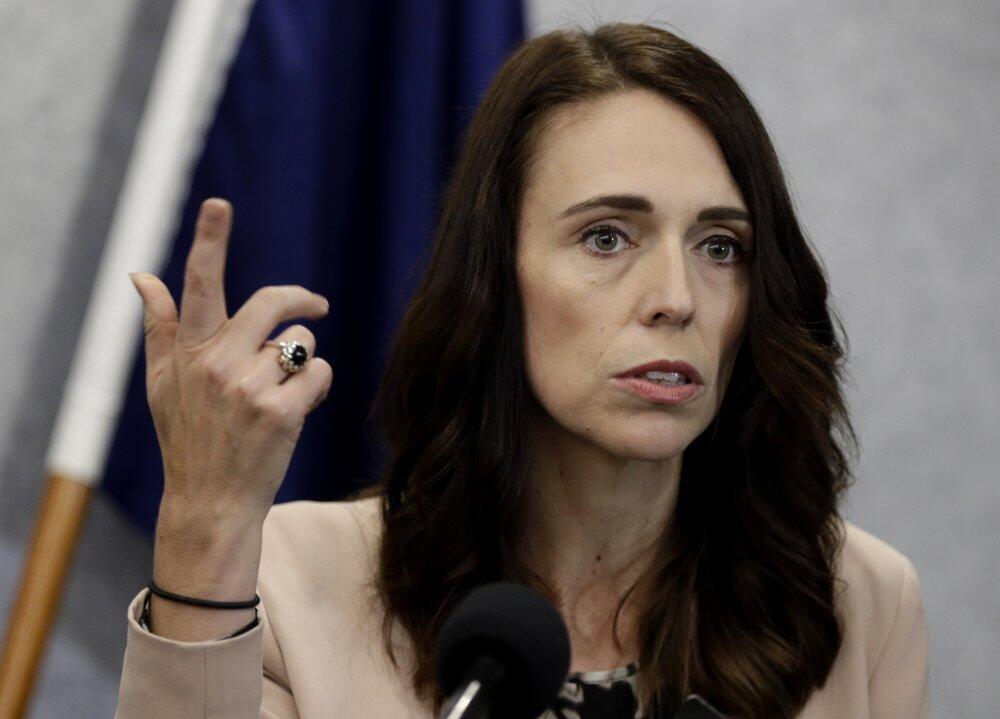 Among those speaking during the prayer service was Al…