Under the 2016 agreement, the EU offered Turkey up to €6 billion ($10 billion) in aid for the Syrian refugees it hosts, fast-tracked EU membership and other incentives to stop Europe-bound migrants. The number arriving in Greece from Turkey dropped dramatically after the deal took effect. 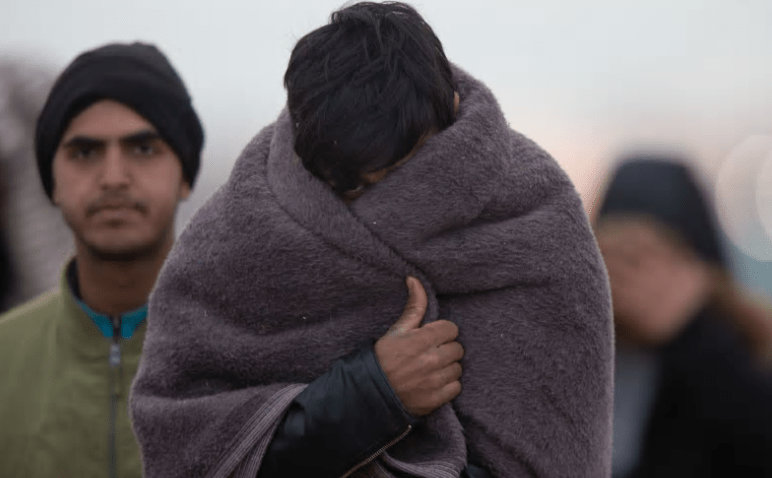