Pneumonic influenza, or the Spanish flu, infected around 40 per cent of the population when it spread to Australia from the WWI battlefields of Western Europe in 1919. 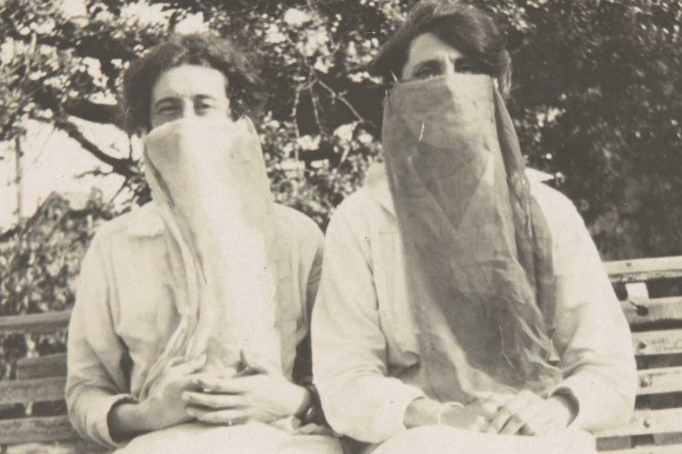 Around 15,000 people were killed, but strict public health initiatives including quarantine camps, the compulsory wearing of face masks, and the banning of…