When Donald Trump came into office, there was a sense that he would be outmatched by the vast government he had just inherited.

The new president was impetuous, bottomlessly ignorant, almost chemically inattentive, while the bureaucrats were seasoned, shrewd, protective of themselves and their institutions. 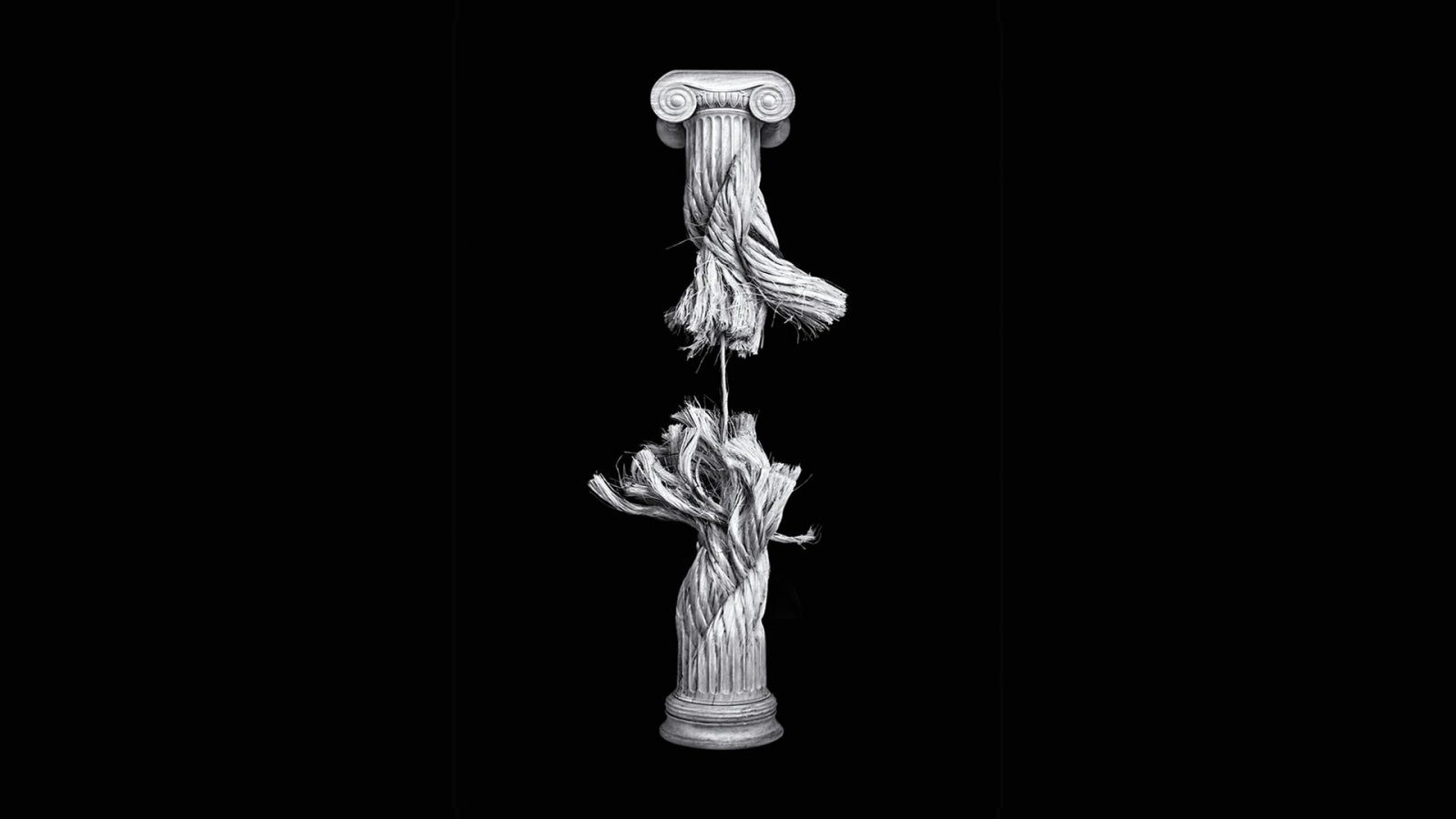 They knew where the levers of power lay and how to use them or prevent the president from doing so.