A gunman with suspected far-right links shot dead nine people, some of them migrants from Turkey, in an overnight rampage through a German city before killing himself, officials said. 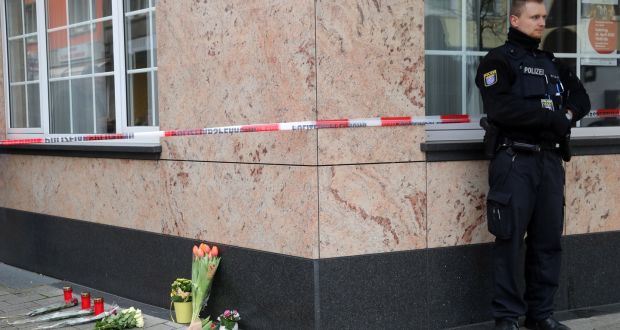 She told reporters it appeared to have been motivated by the “poison” of racism that was to blame for “too many crimes”, as Turkish officials called on her government to respond robustly.

The presumed killer was a…