It is a journalistic convention that any author who writes a doorstopper of a book with the word “capital” in the title must be the heir to Karl Marx, while any economist whose books sell in the hundreds of thousands is a “rock star”.

Thomas Piketty’s 600-page, multi-million selling Capital in the Twenty-First Century won him both accolades, but both were wide of the mark. 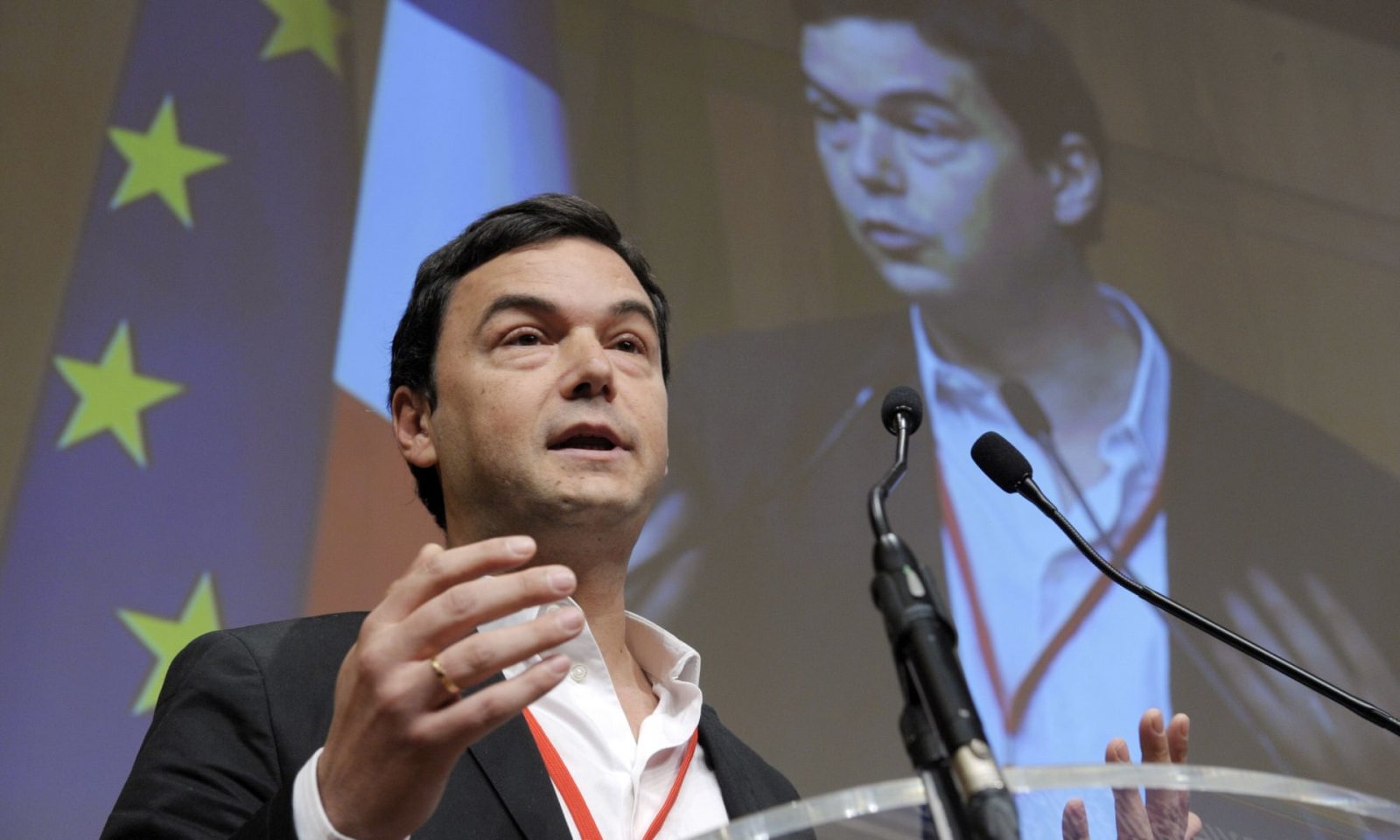 There is nothing Marxist about Piketty’s politics, which are those of a…