he left-wing senator took a tight victory over centrist former mayor Pete Buttigieg, who offered a different Democratic vision in the race to take on President Trump in November.

Mr Sanders declared the night “the beginning of the end” of Mr Trump. 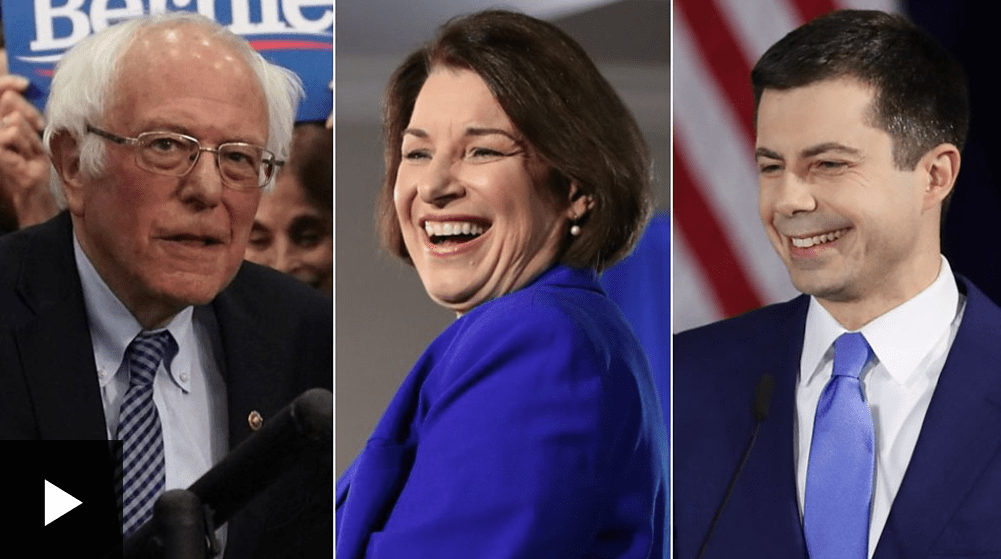 Success in New Hampshire – like Iowa – offers momentum for the race ahead.