The Syrian crisis is approaching its ninth year.

In that span, the conflict has taken the lives of over five hundred thousand people and forced over seven million more to flee the country. 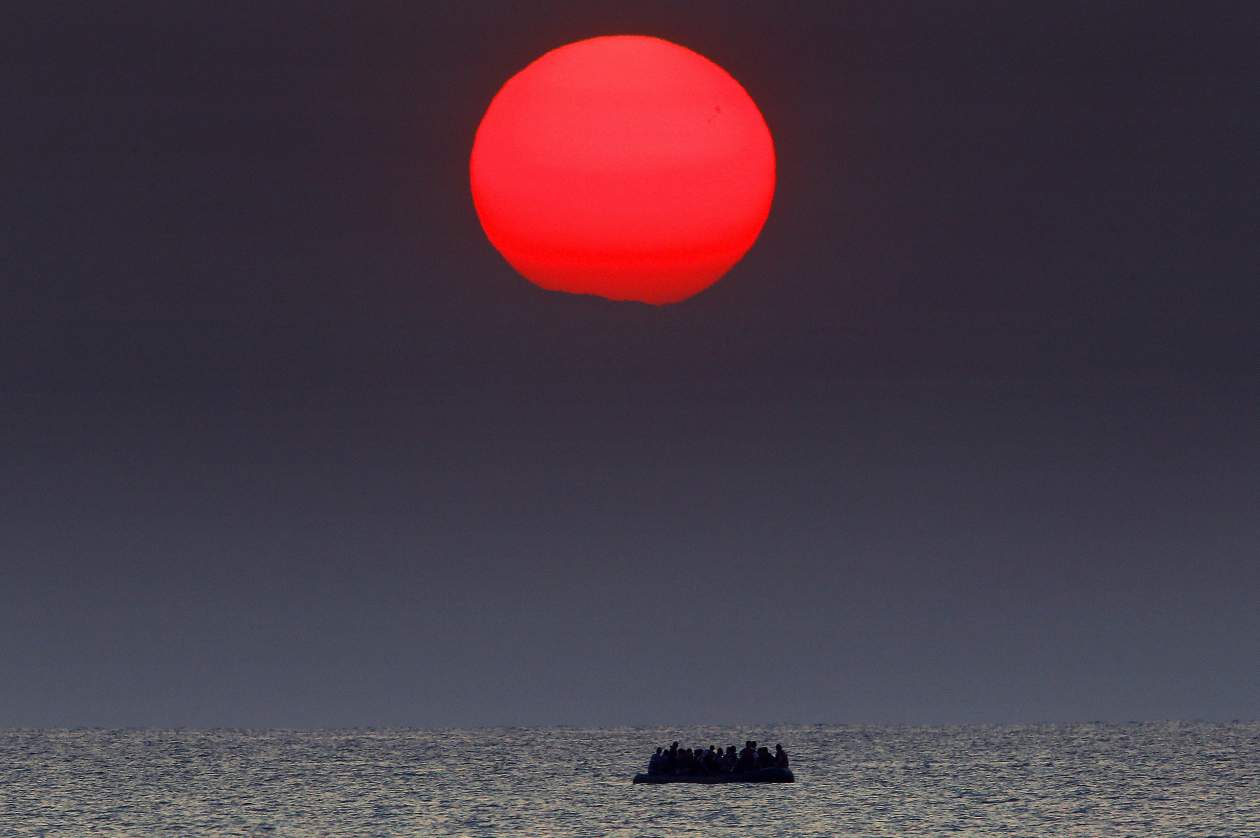 Of those displaced, more than 3.6 million have sought refuge in Turkey, which now hosts more refugees than any other country in the world.

Their numbers, bolstered by births and new arrivals, continue to increase.