British Prime Minister Boris Johnson and his Italian counterpart Giuseppe Conte met in London at the launch of COP26 — UN climate change summit, which is due in Glasgow in November.

“On regional issues, the leaders raised the situation in Iran and the conflict in Libya,” a government statement said following the meeting. 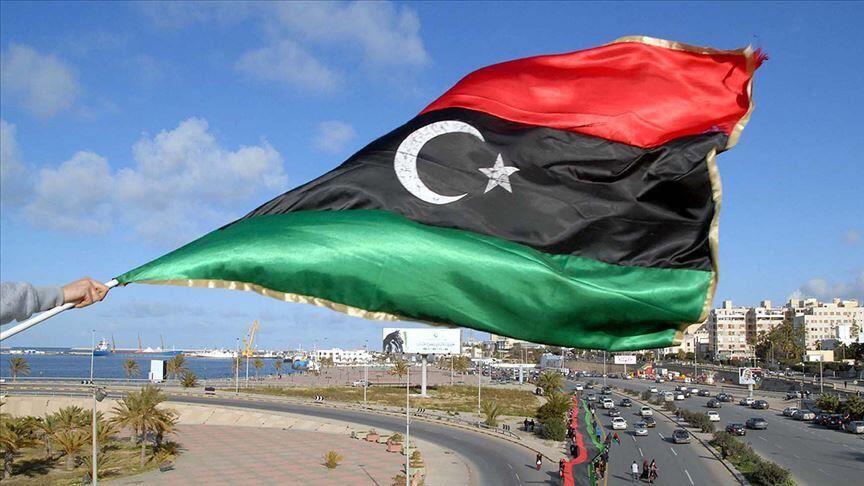