As a climate scientist on sabbatical in Australia, I’ve had plenty of conversations about the climate crisis lately as bushfires have burned their way to the front of everyone’s mind.

Although the Murdoch media make it seem as if there’s plenty of debate, the reality is that most Australians I talk to get it. 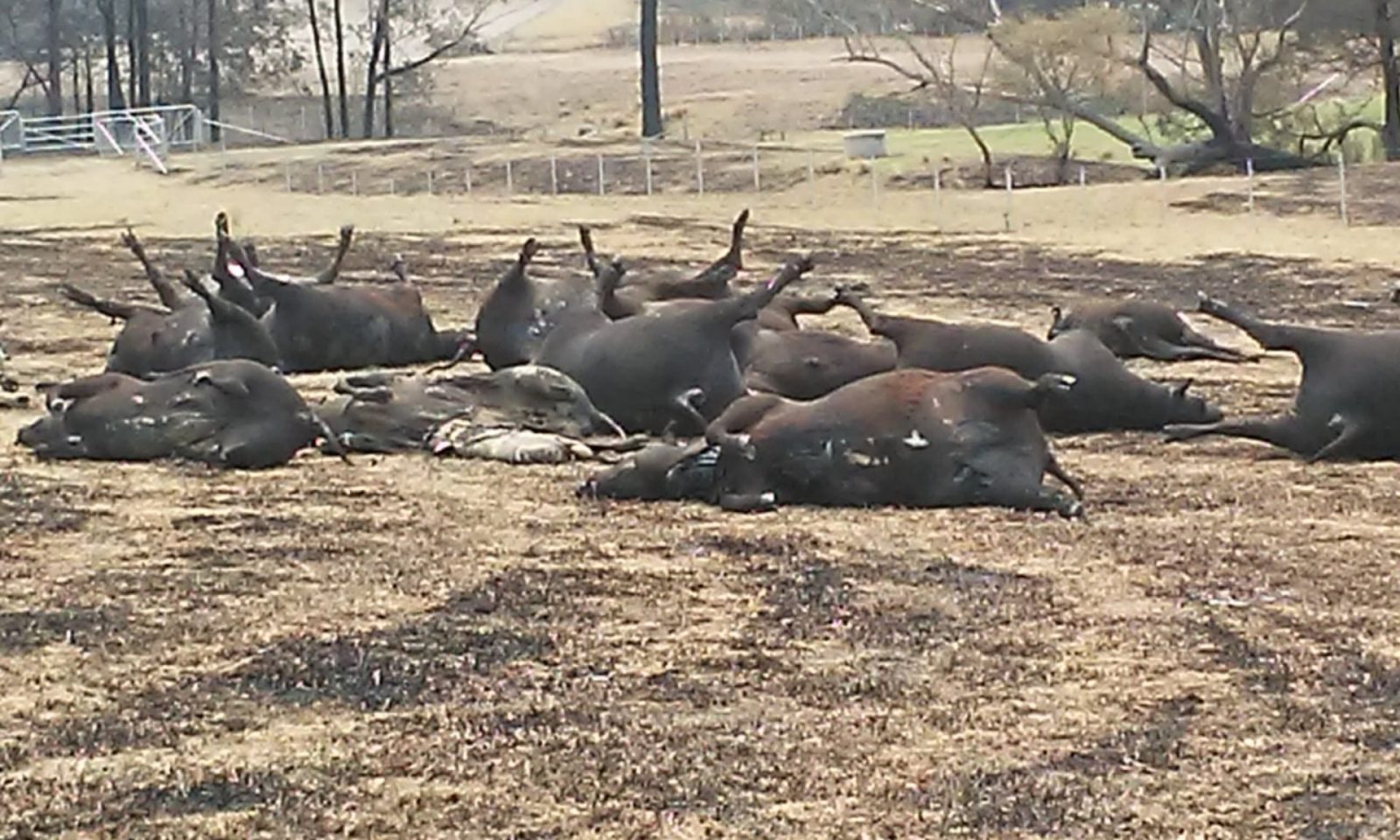 And why shouldn’t they? More carbon pollution means warmer temperatures which dry out the landscape, making it easier for…