The constitutional court said President Martín Vizcarra had not exceeded his powers when he took the step amid a stand-off between the government and opposition-controlled Congress.

Opposition lawmakers had denounced it as a coup but the heads of armed forces and the police backed the president. 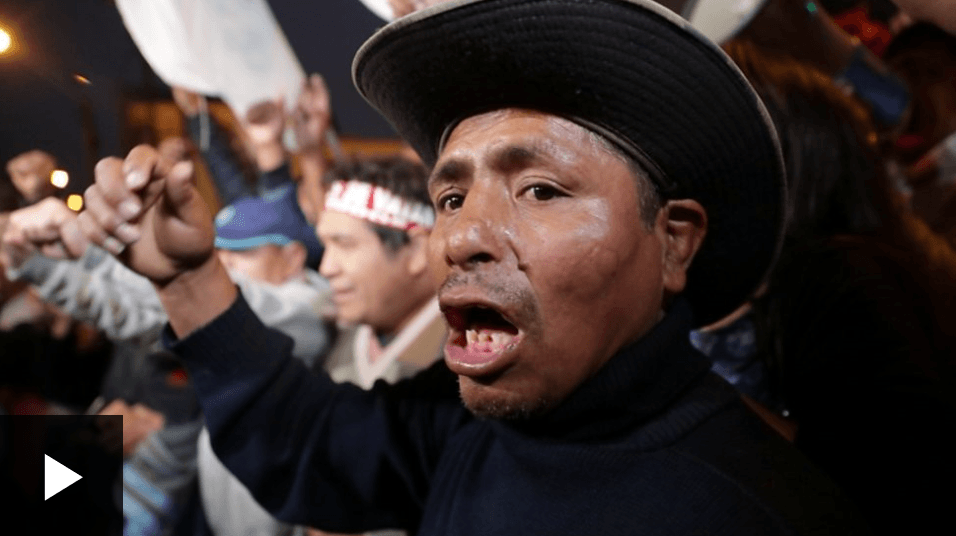 Parliamentary elections are scheduled for 26 January.

Four of the seven judges ruled that the case brought by…