The Australian government has spent more than $4.5 million in its attempt to expel a Sri Lankan family of four, including two children born in Australia, from the country. 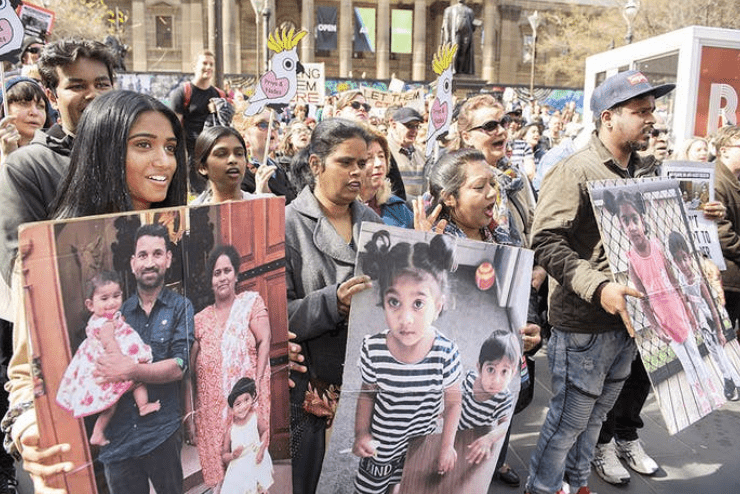 That figure, from September, is likely to have sharply escalated over the past four months as the married couple and their two young daughters have been held on an island far from …