Over the last decade, migration has become an urgent political issue.

The 2010s have been marked not only by the global movement of people across national borders but also attempts by governments to erect walls and fences in their path. 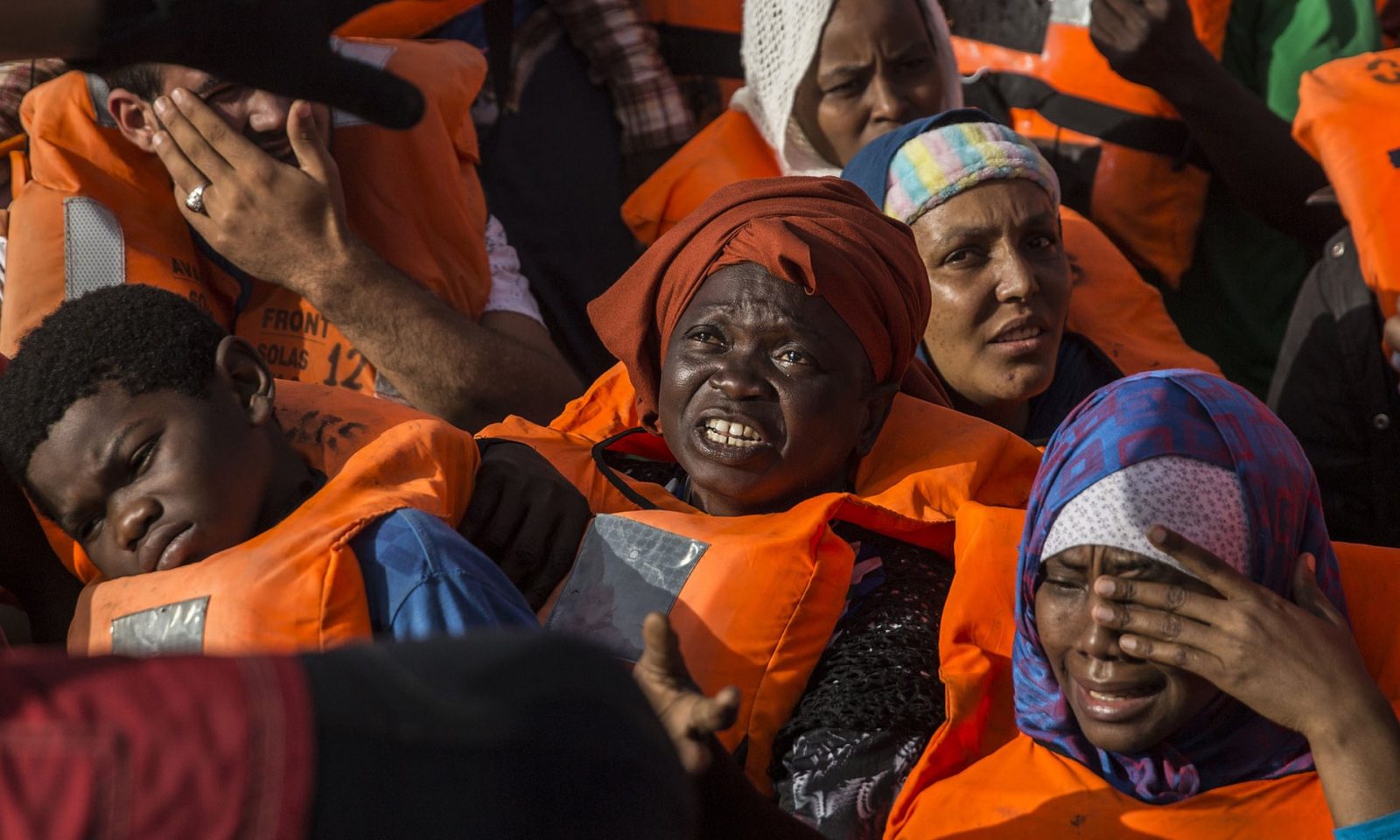 We’ve seen nationalism winning votes and the worldview of the far right mainstreamed.