In the last 12 months, Turkish President Recep Tayyip Erdoğan has:

— Launched a unilateral military offensive into northeast Syria against Kurdish forces allied with the West to counter ISIS;

— Threatened to send millions of Syrian refugees to Europe if the European Union objects to his plan to resettle them in a buffer zone inside Syria; 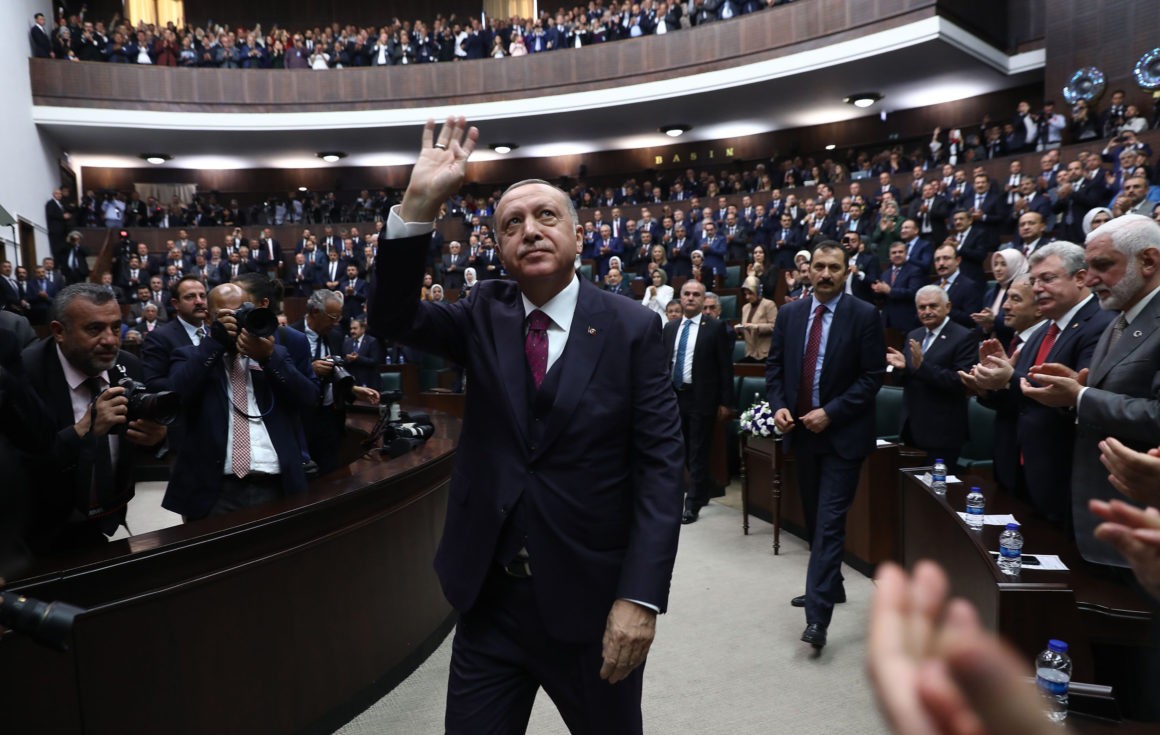 — Begun installing Russian air defense missiles in defiance of NATO partners and the United States, prompting Washington to shut Turkey out of the