Weinstein’s comments, given to the reporter Rebecca Rosenberg in a hospital room as he recovered from back surgery, received instant notoriety. 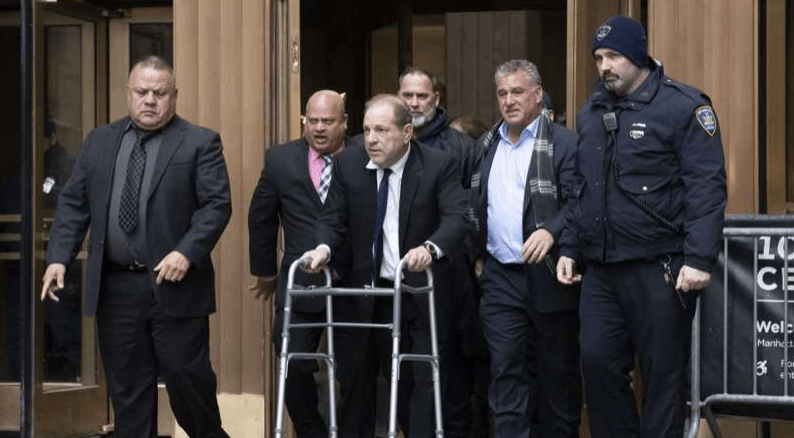 They feature the former producer, whose trial for rape and predatory sexual assault is set to begin in January, suggesting that one of the victims who must be …