The historic vote last week incensed Turkey, which has always denied that the killings amounted to a genocide.

Turkey’s foreign ministry on Friday summoned the US ambassador to express its anger over the vote, accusing the US of “politicising history”. 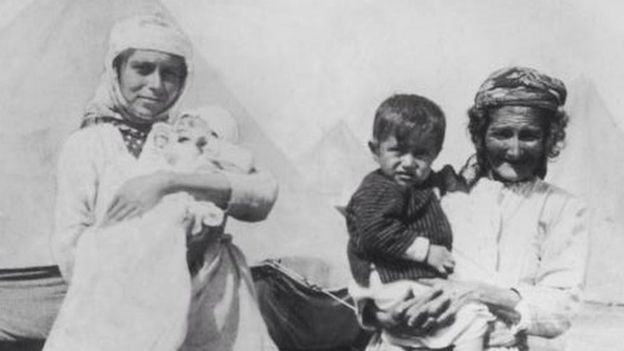 Armenia says 1.5 million were killed in an effort to wipe out the ethnic group.

The killings took place in the…