“As a football club, Arsenal always adheres to the principle of not being involved in politics.” 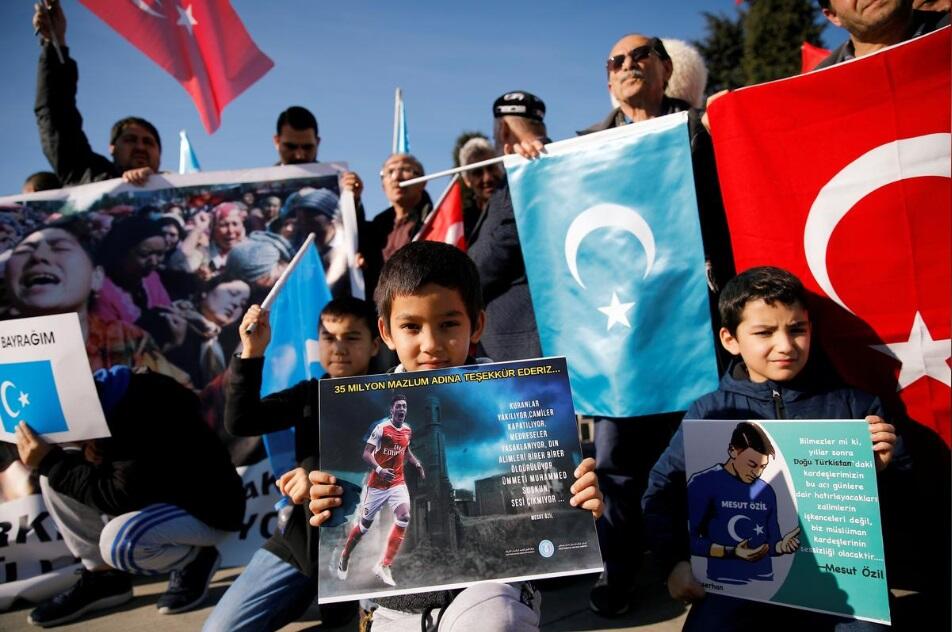