Fyre Fest, Theranos, catfishing, cons, fake-news claims both false and legitimate: The 2010s have been a decade of seemingly unprecedented uncertainty about what’s real.

Books by Lee McIntyre and Farhad Manjoo describe the rise of what Manjoo calls “a post-fact society,” in which the internet plays a particularly catalyzing role. 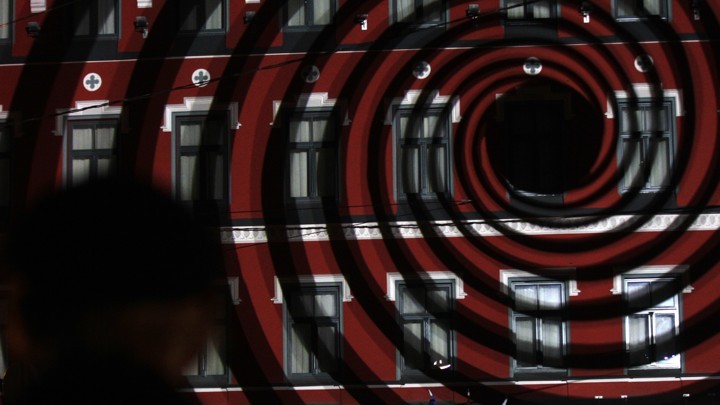 But while modern technology may have fostered the spread of misinformation, the social psychologists Carol Tavris and…