“We have repeatedly stated that the United States has long been preparing to violate the provisions of the INF treaty. 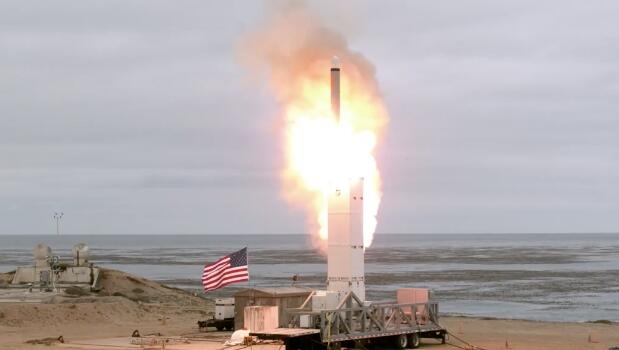