Jimmy Kennedy earned $13 million during his nine-year career as a player in the National Football League. 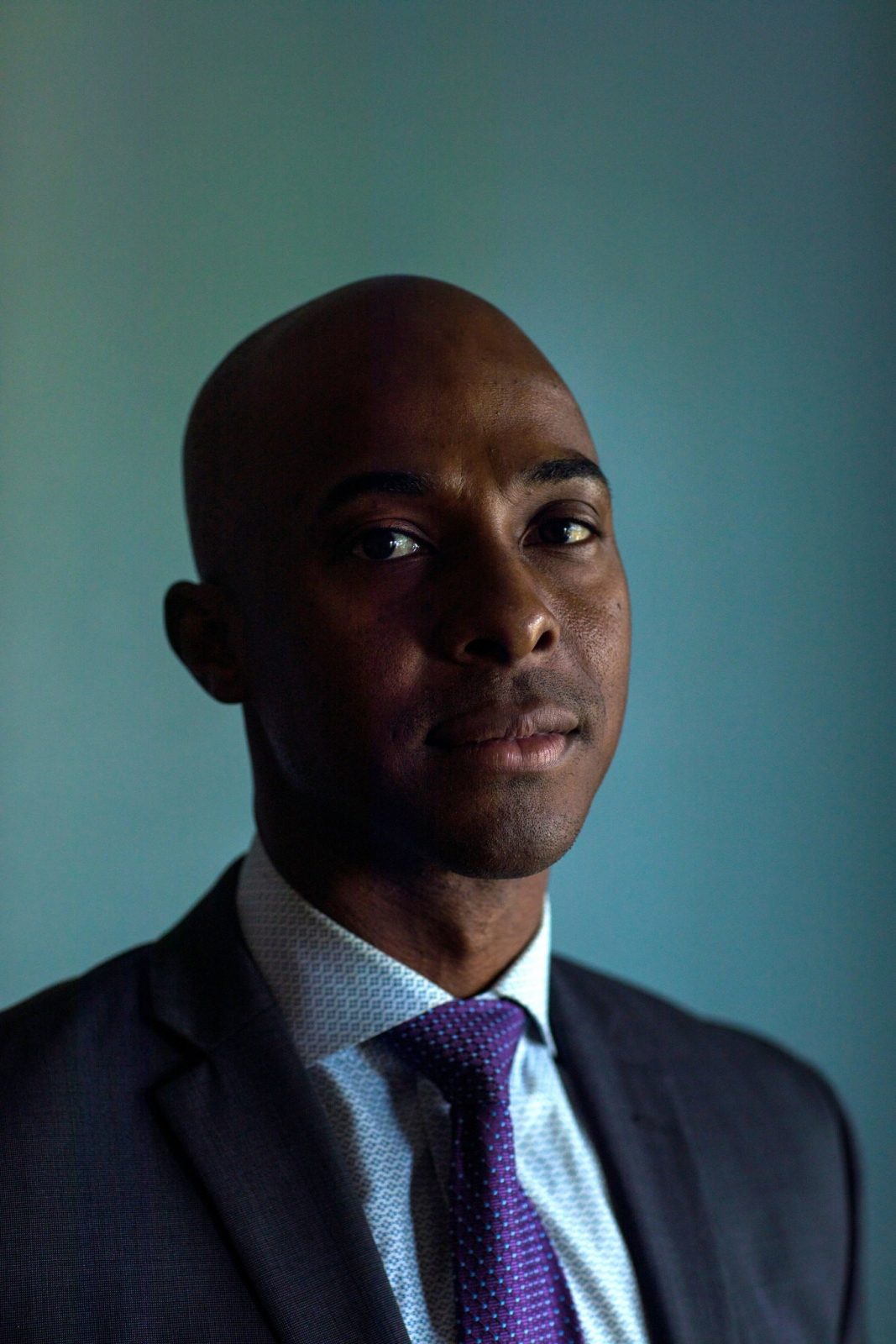 He was the kind of person most banks would be happy to have as a client.

But when Mr. Kennedy tried to become a “private client” at …