Back in February 2017, Donald Trump was asked what the government planned to do about an uptick in anti-Semitism, to which he characteristically responded, “I am the least anti-Semitic person that you’ve ever seen in your entire life.” 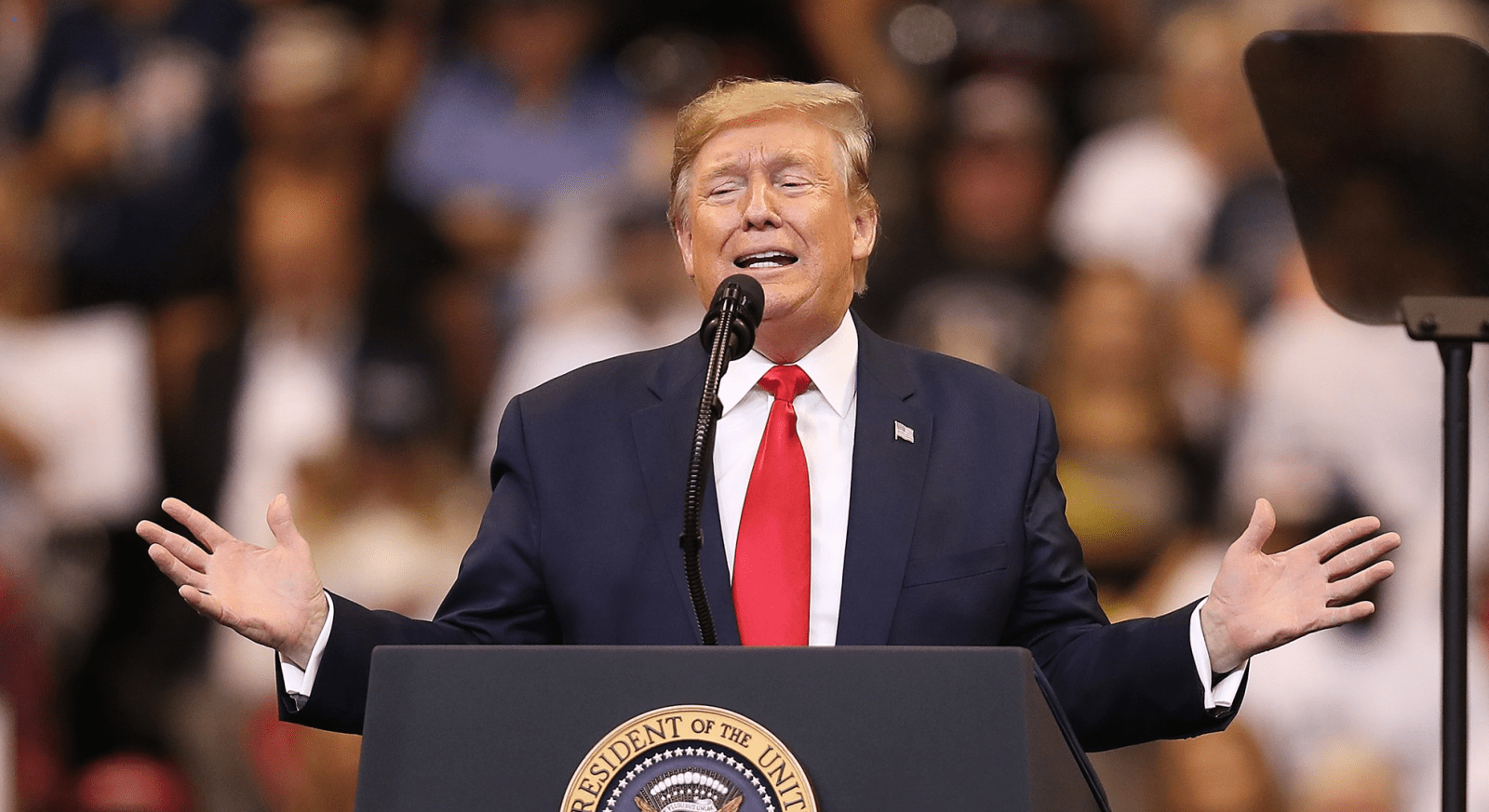 That statement, like the ones he’s previously made about being “the least racist person there is anywhere in the world,” was, and is …