On a tiny island in the Mediterranean Sea, on the fringes of the European Union, something incredible is unfolding.

A political crisis and a social uprising, spurred by investigative journalism, are revealing the failures of Europe. 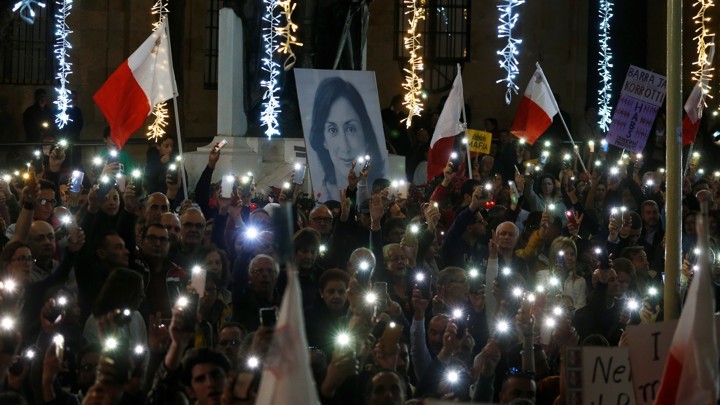 The case is complex: Malta’s best-known journalist, Daphne Caruana Galizia, was assassinated by a car bomb in October 2017.

The murder has not yet been solved.