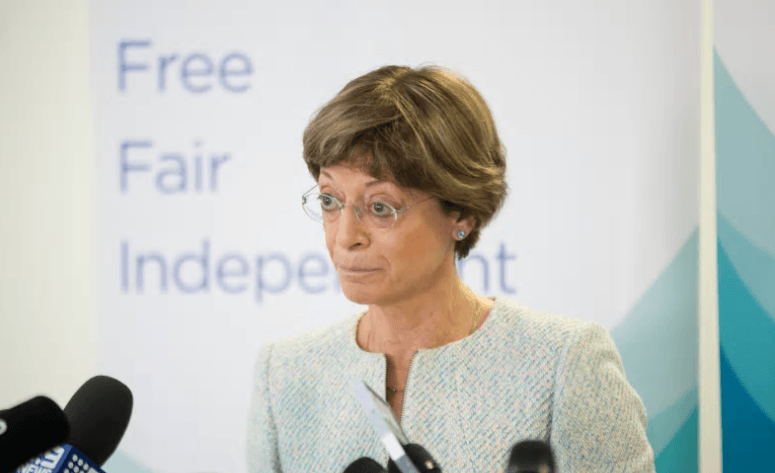 In a scathing statement on Tuesday morning, Ms Glass said her 2016 investigation had “only scratched the surface”.

“I said in 2016 these cases involve people’s lives, and the human cost should …