Mevlut Cavusoglu told reporters that Mr Macron wanted to be the leader of Europe but was “wobbling”. 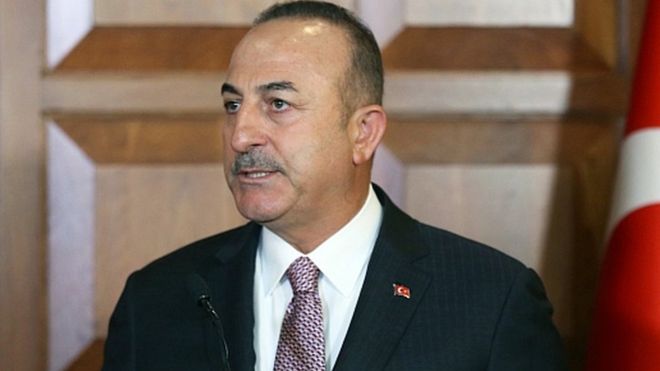 Turkey views a section of the group – the YPG – as terrorists.

The spat between Turkey and France comes in the week before the two Nato allies are due to attend a summit of the alliance in the UK.