James’ representatives, United Agents, said he died at his home in Cambridge in the United Kingdom on Sunday, “surrounded by his family and his books”. 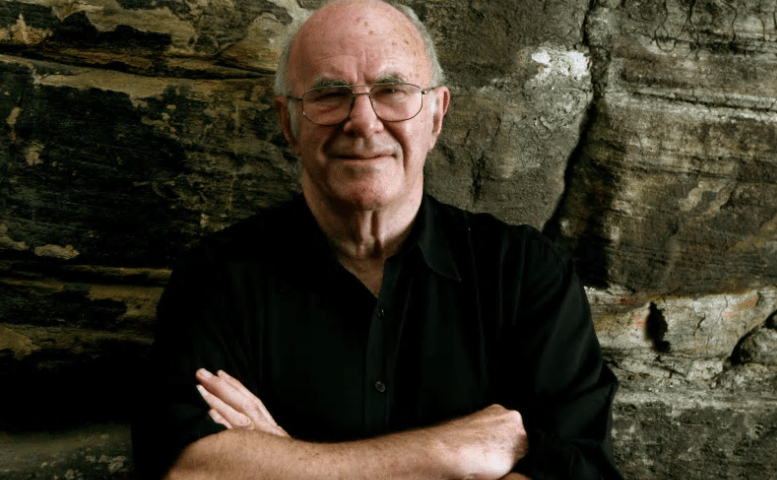 His death came almost 10 years after he was diagnosed with terminal cancer, and only one month after “he laid down his pen for the last time”, the statement released on …