Earlier this month, Trump National Security Advisor John Bolton, the moustachioed one, the unlikeliest of potential #Resistance heroes, left another clue about his knowledge of President Donald Trump’s corrupt dealings during an investment event at Morgan Stanley.

According to a report by MSNBC’s Stephanie Ruhle, Bolton said that he believes there is a “personal or business relationship dictating Trump’s position on Turkey.” 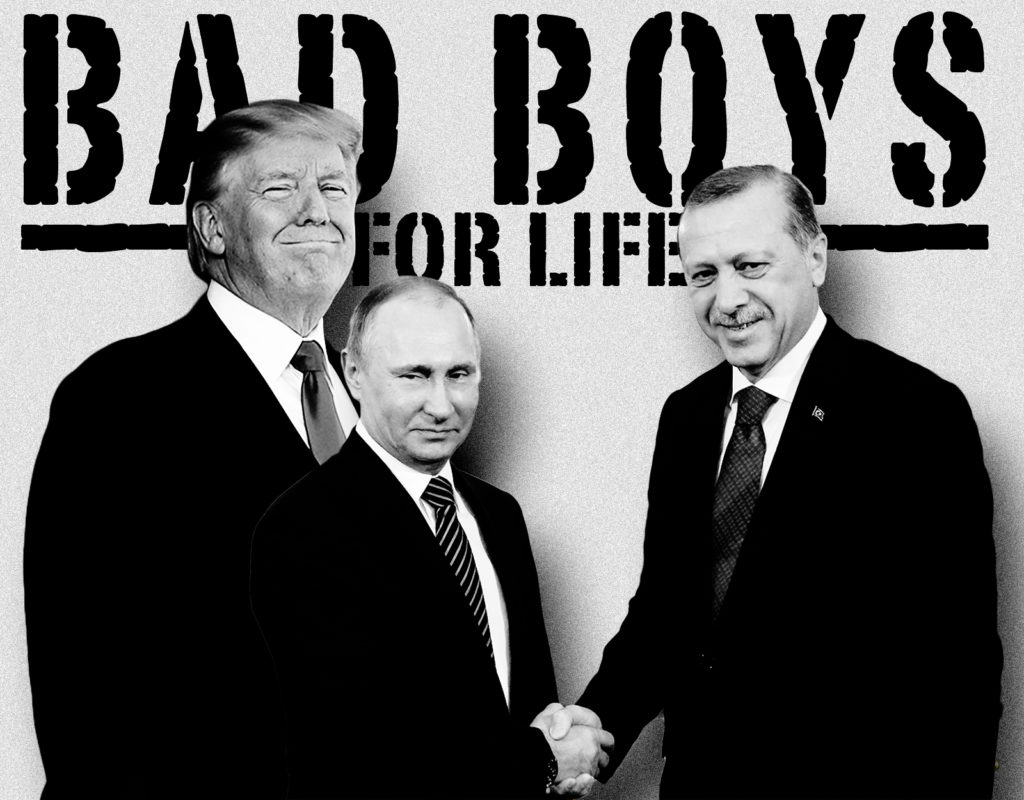