But Iran has continued its role in Syria, and it continues to threaten Israel and transfer precision guidance to Hezbollah for converting its rockets.

Israel has been monitoring Iranian entrenchment in Syria, weapons transfers that move to Iraq and also to Hezbollah in Lebanon, as well as Iranian-backed groups in Gaza. 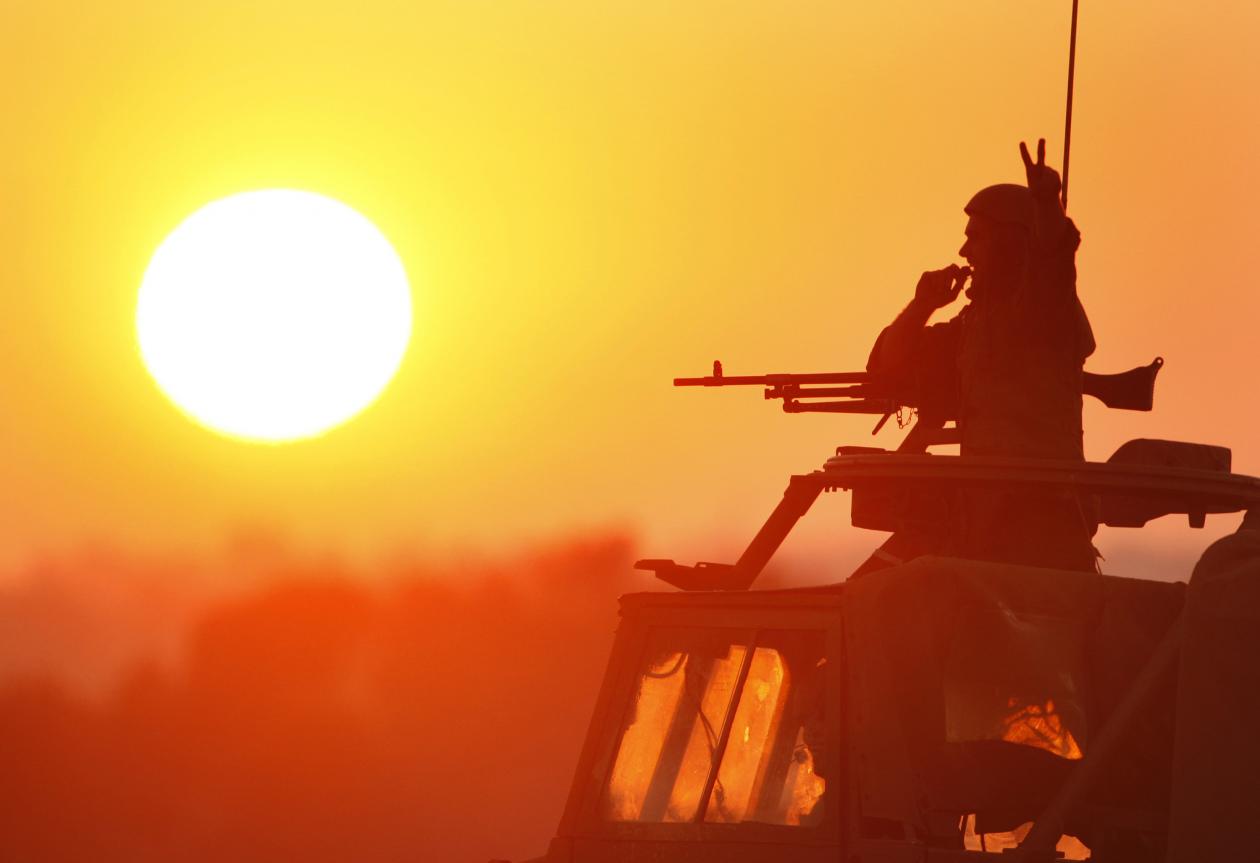