When a man does the wrong thing he should apologise. When he doesn’t, he should be called out and that is what I did in the defamation proceedings I took against former senator David Leyonhjelm.

I did it not for me, but for every woman and girl across the country who has been told to stay silent, made to stay silent or to feel as though speaking out would cause more harm. 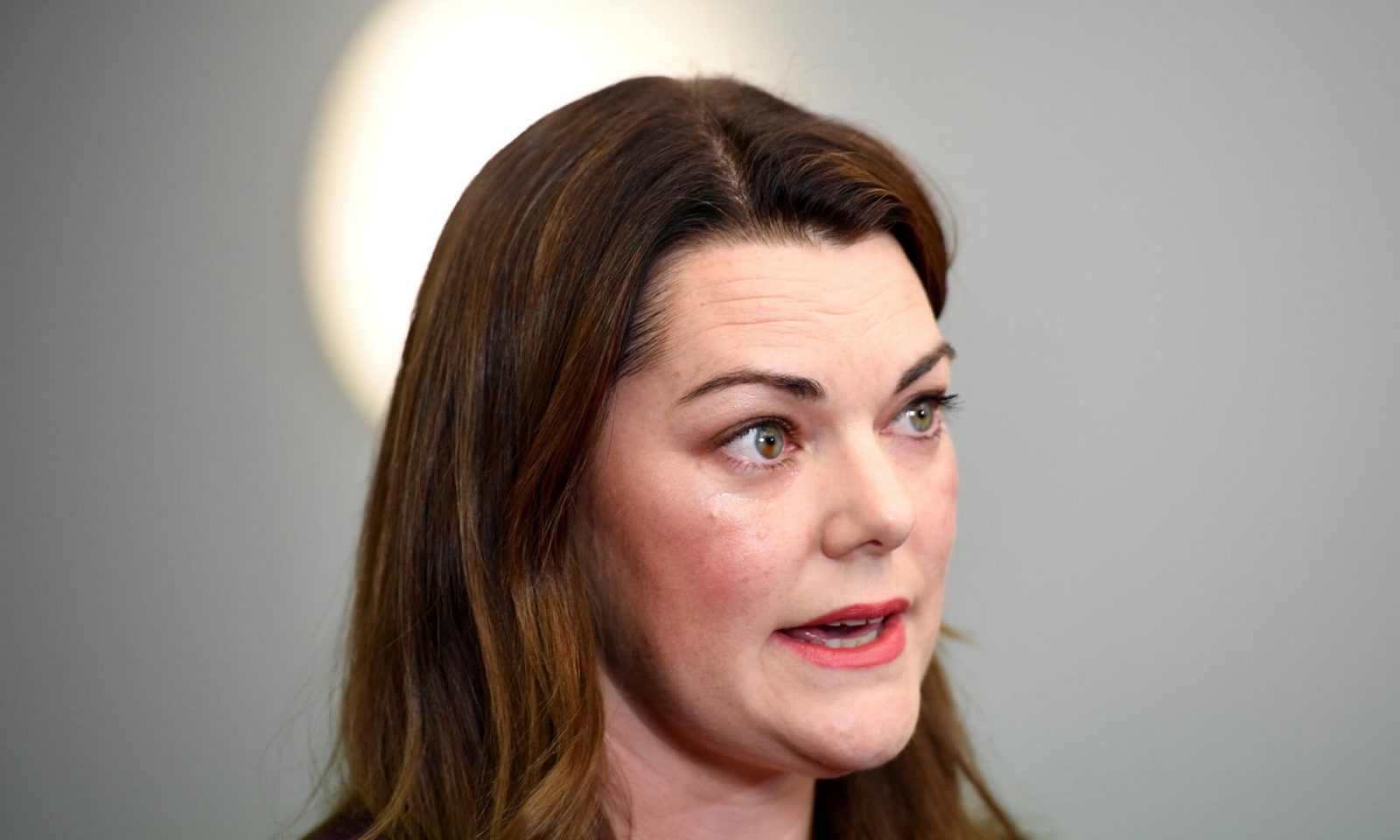 Taking legal action was a hard decision to make, and one that could not have happened without the…