And by a strange twist of fate the first recipient of a house bought by Debbie Holmes is called Tanya Holmes.

Debbie Holmes can see the funny side. But via her independent charity the Avalon Centre she is on a serious mission to tackle the homelessness crisis and is calling on the public to help. 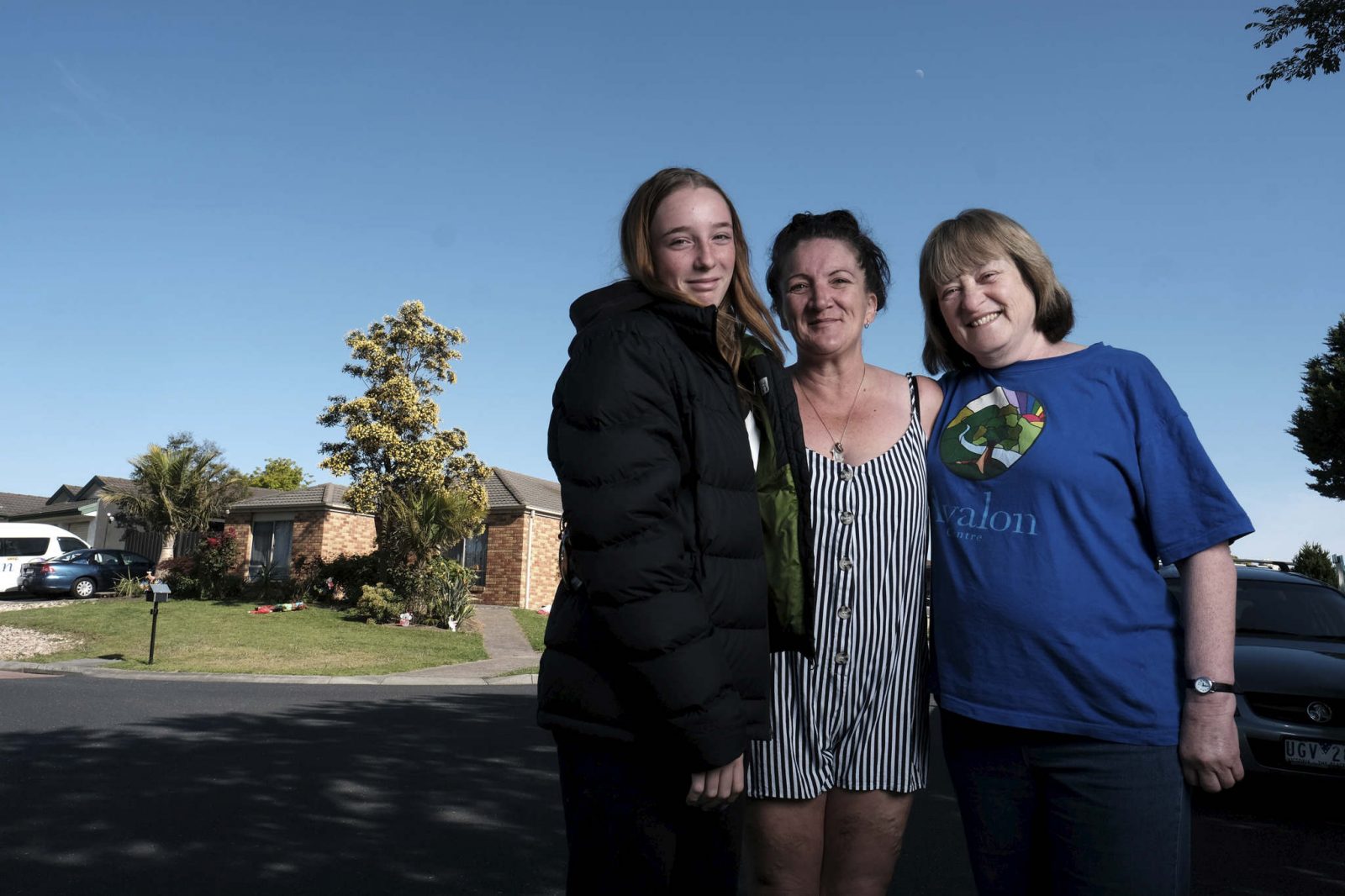 To borrow a phrase from another Holmes – Sherlock – to her it’s elementary: she believes we must provide “housing first” to make progress.

And she is leading by example.

In January Ms Holmes and a fellow philanthropist, who wishes to remain anonymous, bought a…