The Chagos Islands belong to the Indian Ocean island nation of Mauritius, according to an advisory opinion from the top United Nations court issued in February.

The U.N. General Assembly voted in May in favor of Britain returning the islands to Mauritius and set a deadline for Nov. 22. 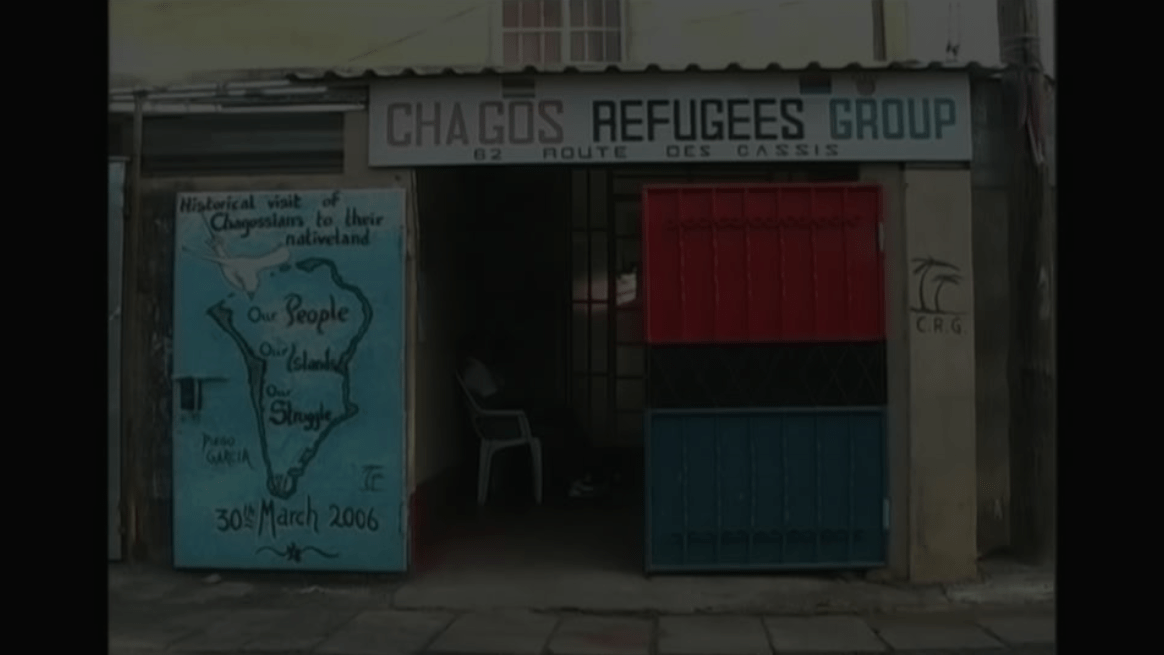 The African Union urged Britain to comply with the U.N. resolution and reiterated the AU’s support “for a complete decolonisation” of the Chagos Islands.

“The UK has no doubt as to our sovereignty over the…