A co-founder of Extinction Rebellion has sparked anger in Germany after referring to the Holocaust as “just another fuckery in human history”.

Roger Hallam has been accused of downplaying the Nazis’ genocide of 6 million Jews by arguing in an interview that the significance of the Holocaust has been overplayed. 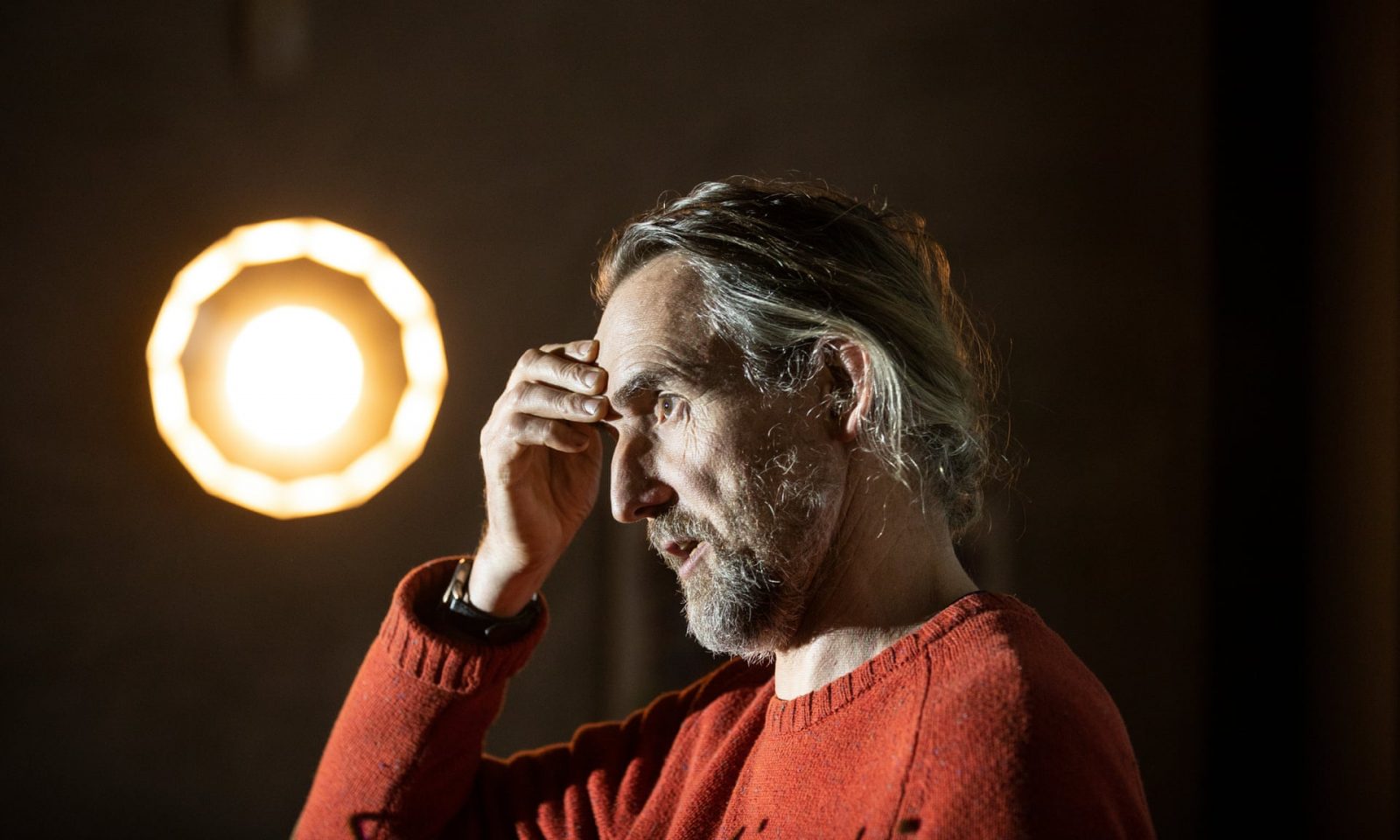 In the interview with the weekly Die Zeit, in which he referred to the Holocaust several times, Hallam said: “The fact of the matter is, millions of…