The Islamic banking sector, based on ethical principles codified some 1,400 years ago, represents roughly $1.7 trillion or 70% of total Islamic finance assets, with commercial banking accounting for the majority. 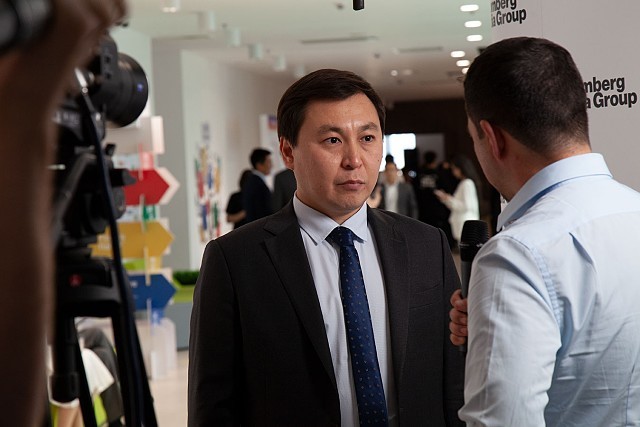 Digitalization is providing a major boost to this form of banking, which has the potential to grow to $3.8 trillion in assets by 2023—with an…