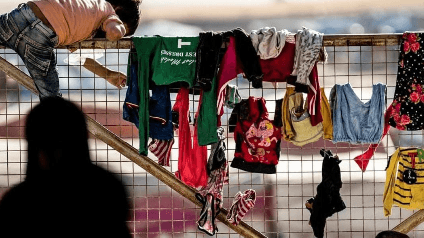 The camps where they are held pose a formidable security and humanitarian challenge to the region.

Western governments should, at minimum, accelerate the repatriation of women and children.

Western governments have for months publicly wrestled with political and policy qualms about repatriating their nationals.

Turkey’s incursion into Syria highlights that the window for repatriation or transfer could close suddenly.