Since the early 2000s, a massive hydropower project in southeastern Turkey has been mired in controversy, moving forward in fits and starts.

But as of this past July, construction is finally complete. 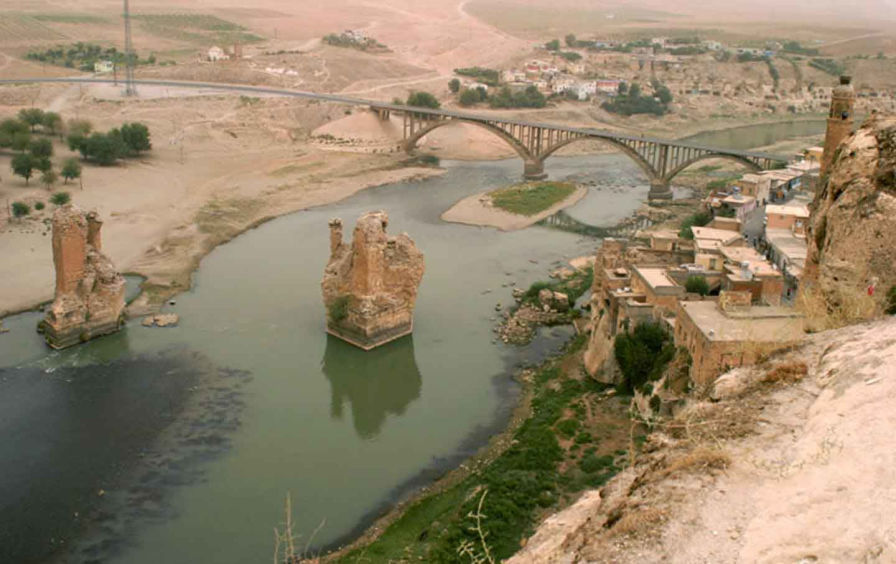 As the dam and its reservoir become fully operational, the line between hydropower and state power will be washed away.

This fall, the violence that followed a sudden, destabilizing withdrawal of US troops from nearby northern Syria captured the world’s attention as it cleared the path for Turkey’s military to dominate the…