Κey point: It is becoming increasingly difficult to counter China’s expanding sea claims, but with the right leadership its neighbors can push back. 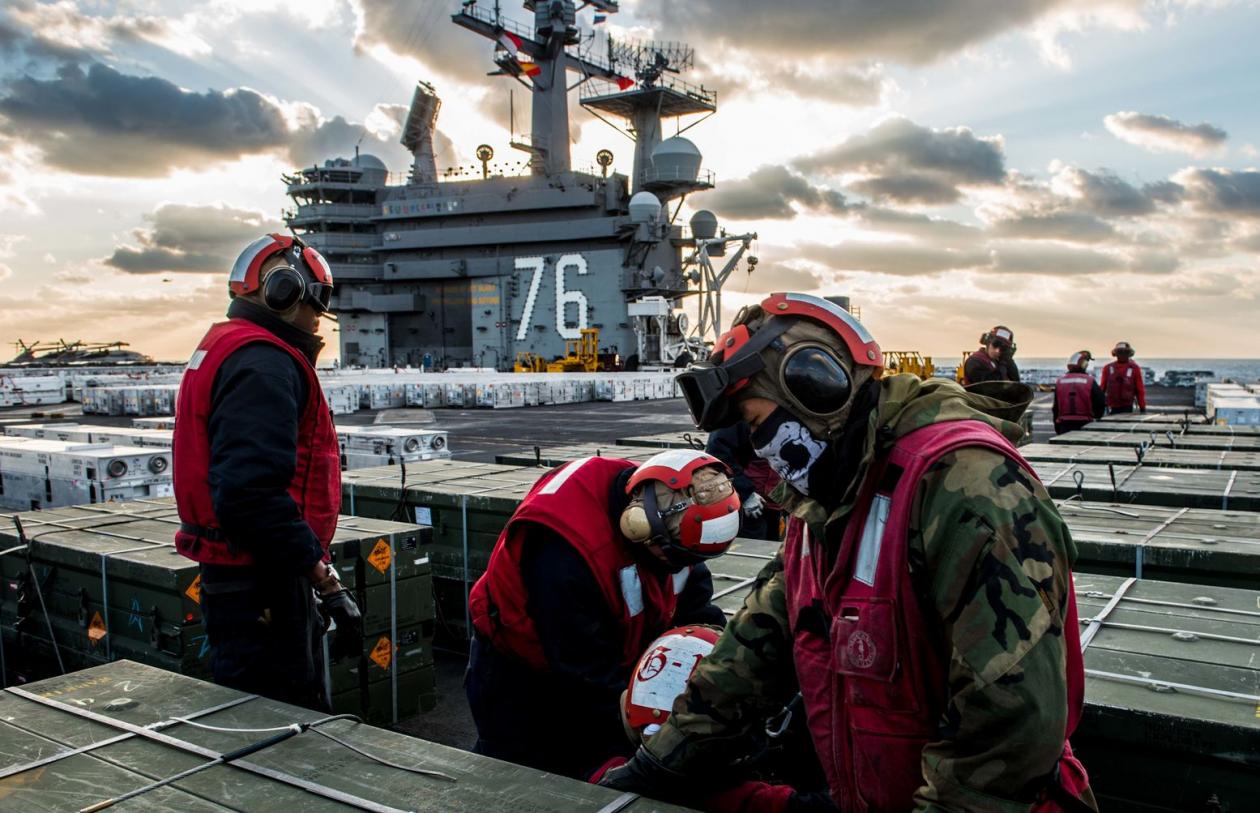 Details remain sketchy, as Chinese spokesmen have remained close-mouthed about the exercise.

The test came on the…