It wasn’t until Claudia* was in custody in her 30s that she realised she’d been living with a disability for decades. 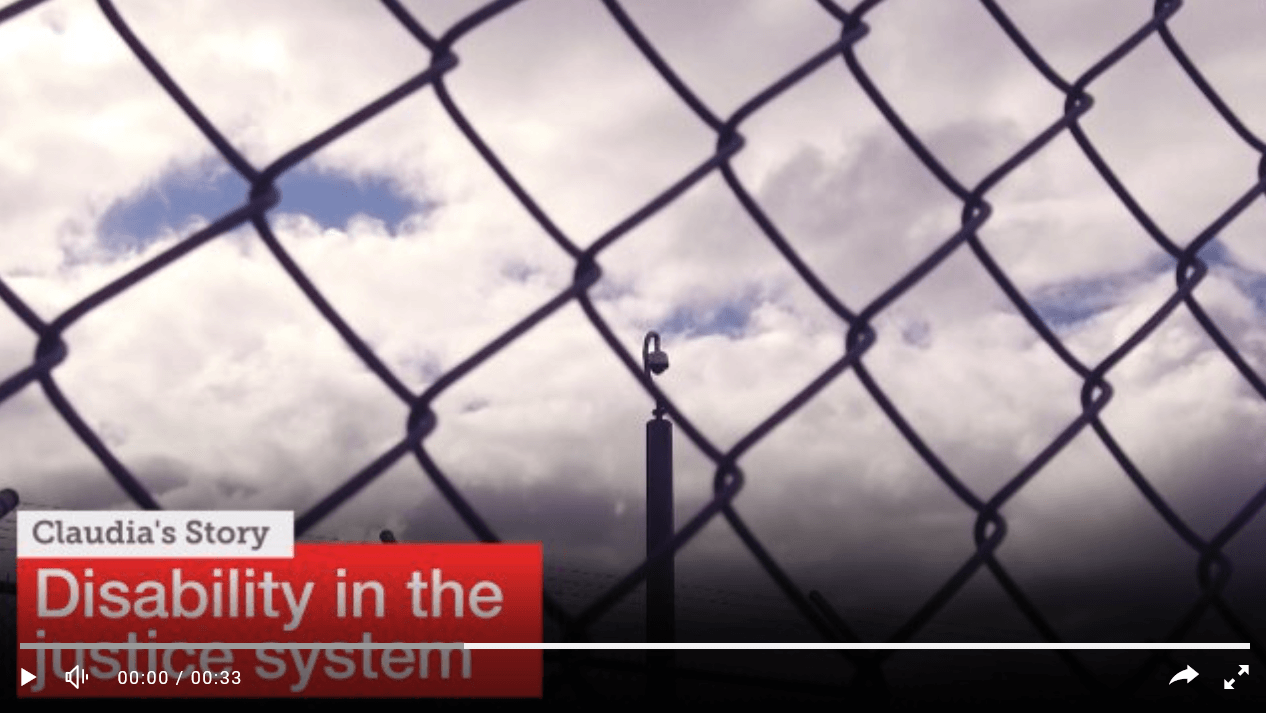 Twenty years later, as she was entering prison, she was diagnosed with an acquired brain injury (ABI), a condition caused by post-birth damage to the brain and which affects cognitive skills and…