The study, based on 40 years of data on a range of measures, says governments are failing to address the crisis.

Without deep and lasting changes, the world is facing “untold human suffering” the study says. 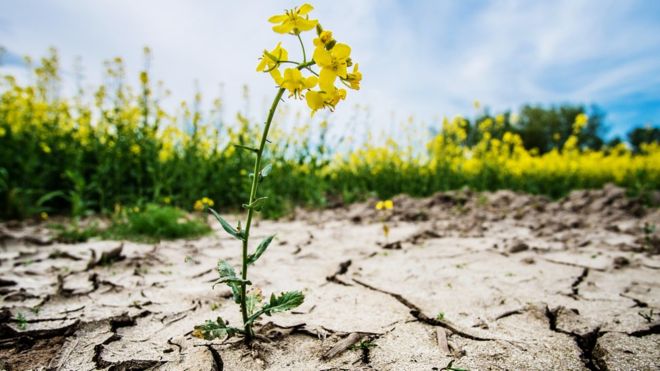 The researchers say they have a moral obligation to warn of the scale of the threat.

Released on the day that satellite data shows that last month was the warmest October on record, the…