But the Scottish First Minister hit back insisting that he will be forced to u-turn and agree to another vote if the SNP sweep to victory north of the border.

The Prime Minister insisted today that Scots were told the 2014 referendum was a “once in a generation” event andthere was ”no reason” to go back on this. 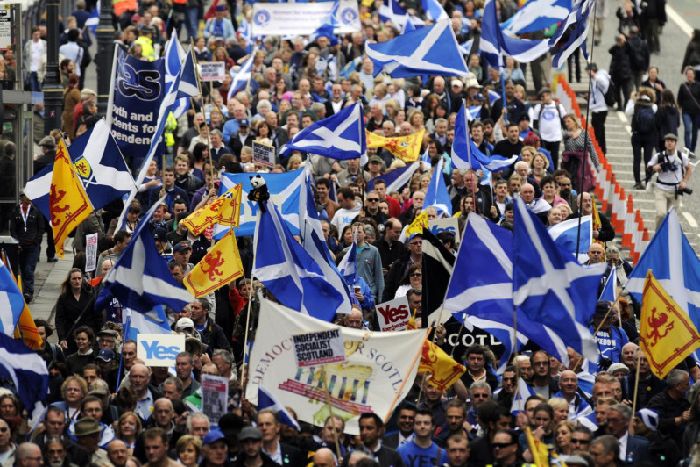 “I don’t think people in thiscountry think referendums are very…