This time there might be reason to be terrified.

His last two novels, The Slap and Barracuda, were about contemporary Australia – with all its class and race divisions and personal conflicts laid bare.

They were international bestsellers that won him awards, acclaim, two television series and a host of devoted readers. 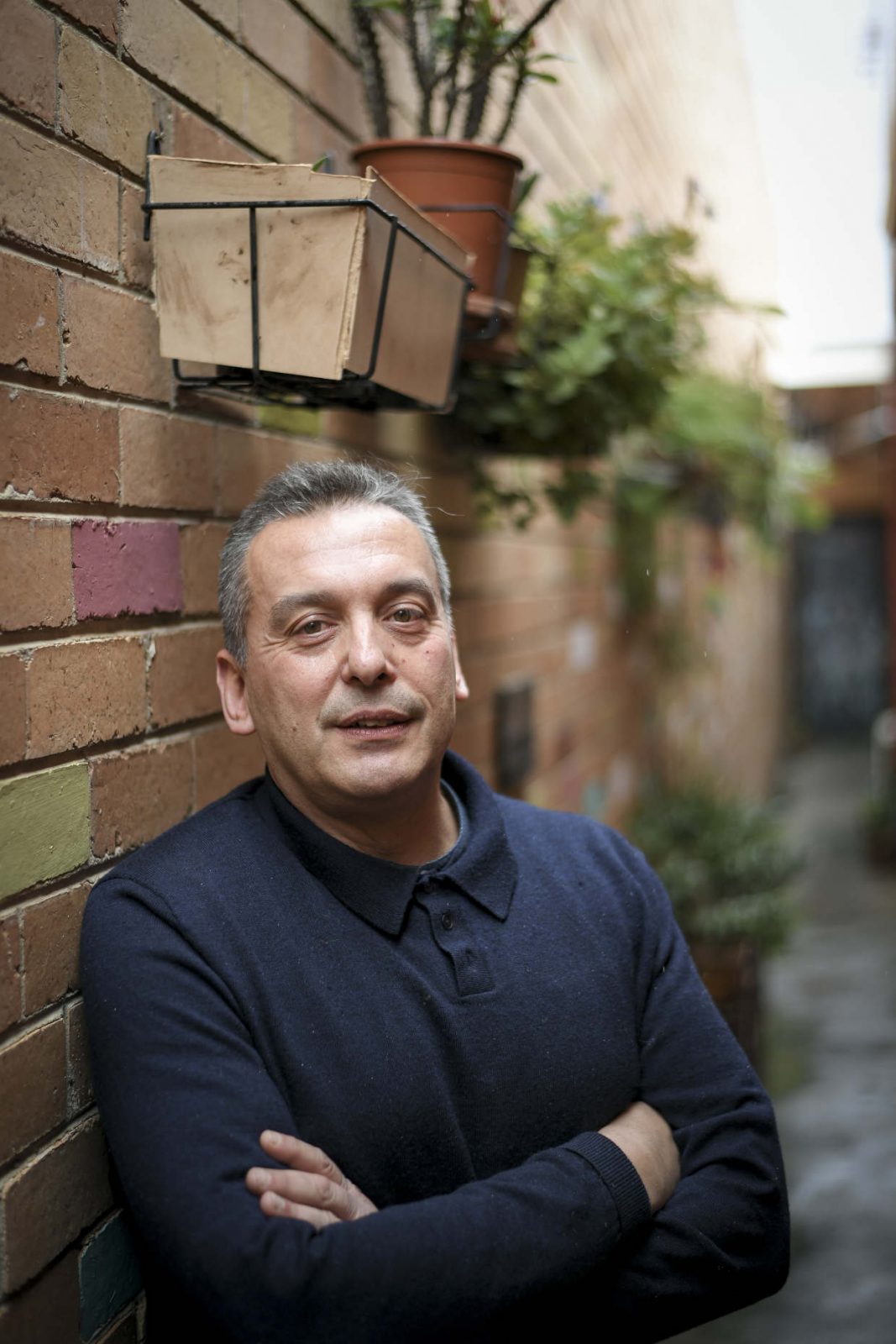 So why has he confounded expectations to dive back 2000…