LONDON — Voters head to the polls for a Brexit election Thursday — only it’s in Gibraltar not in the U.K. as a whole.

Gibraltar’s Chief Minister Fabian Picardo told POLITICO in an interview that he decided to bring the vote forward after Boris Johnson became U.K. prime minister to ensure a new government would be in place in case there was a no-deal Brexit. 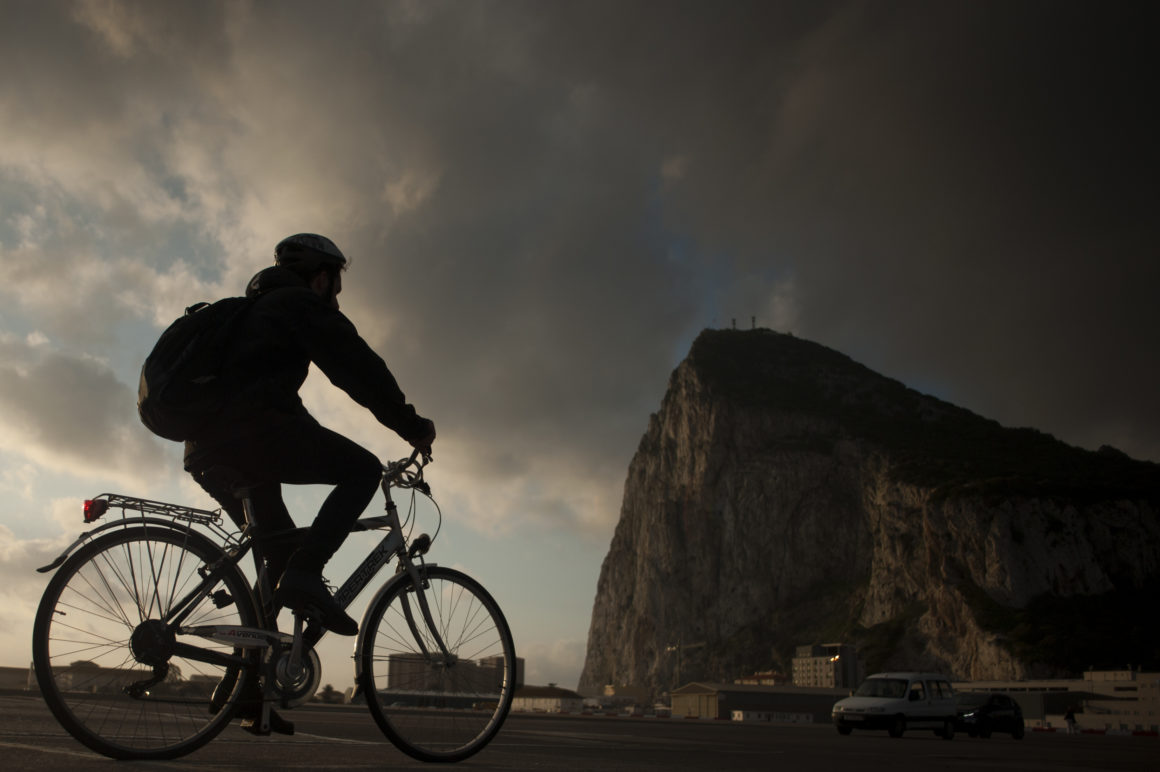 His campaign has sought to convince voters…