Foreign Minister S Jaishankar on Tuesday said that the British took away $45 trillion during their rule of two centuries in India.

He also said that India faced two centuries of humiliation by the West. 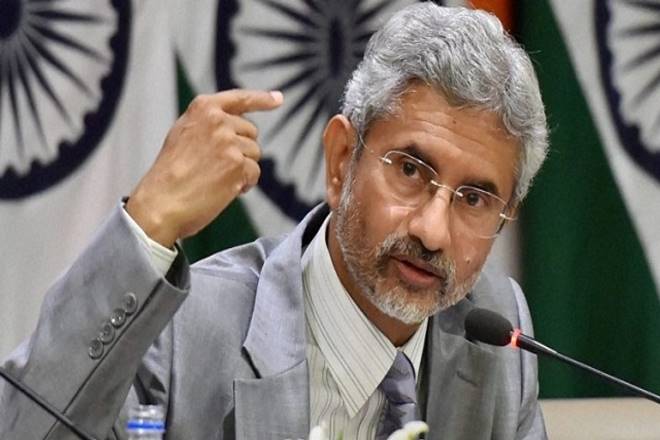 “India had two centuries of humiliation by the West.

The West in its predatory form came into India in the mid 18th century and continued 190 years after that.

A year ago, a very serious economic study which…