“Today we are millions around the world, striking and marching again, and we will keep on doing it until they listen,”Thurnberg told a crowd that organizers estimated to be about half a million people in the Canadian city. 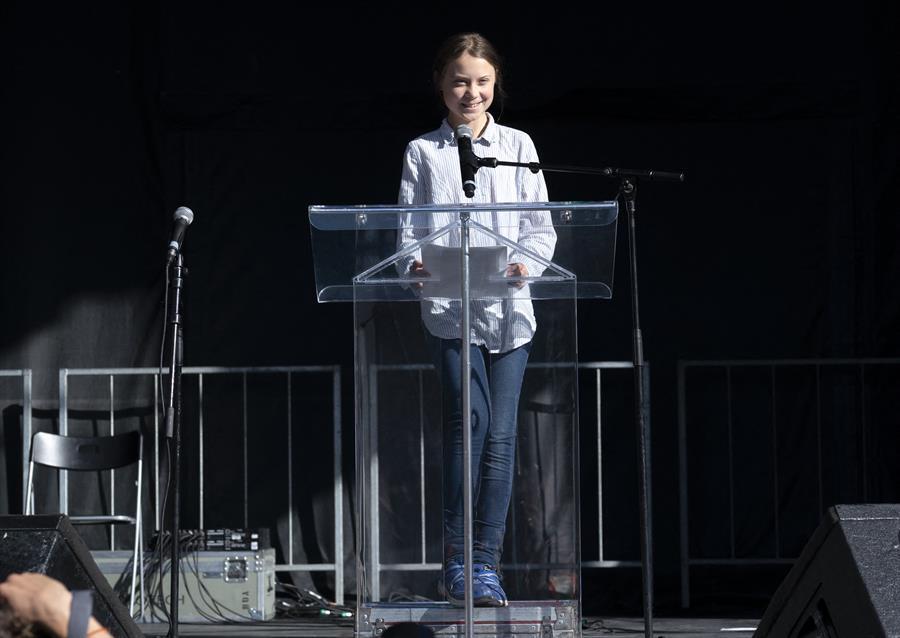 Trump mocked Thunberg this week and…