She’s warned that the public doesn’t want it and the Senate would never go for it. But a rolling series of disclosures may force her to recalculate the politics. 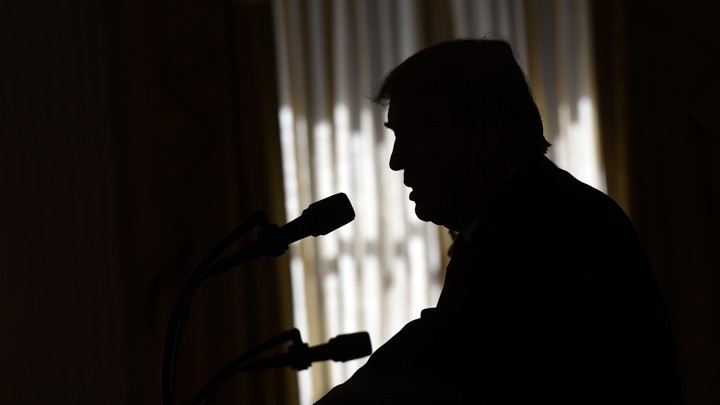 A report in The Wall Street Journal today, quickly confirmed by other major outlets, introduced an explosive new twist to a…