But the resulting bewilderment provided a useful service: It yanked back the curtain on the international scramble for the Arctic, which has gone under the radar for too long.

Without an accord like the one governing Antarctica, the Arctic could well become a new source of international tension. 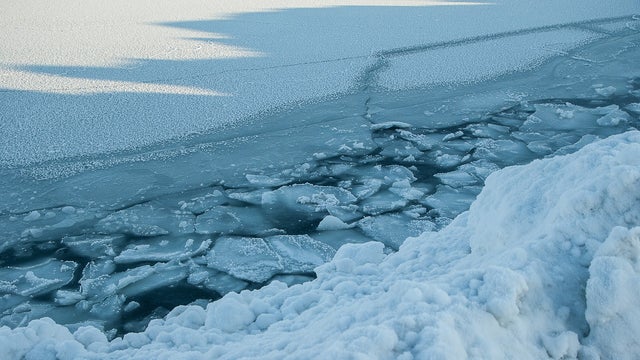 Western powers are falling far behind as the race for the Arctic heats up.

The sea ice that was once a…