In Strasbourg, France, the European Parliament said it would be the fault of Britain, not the bloc, if the U.K. crashed out of the EU without a divorce deal on the scheduled Oct. 31 departure day. 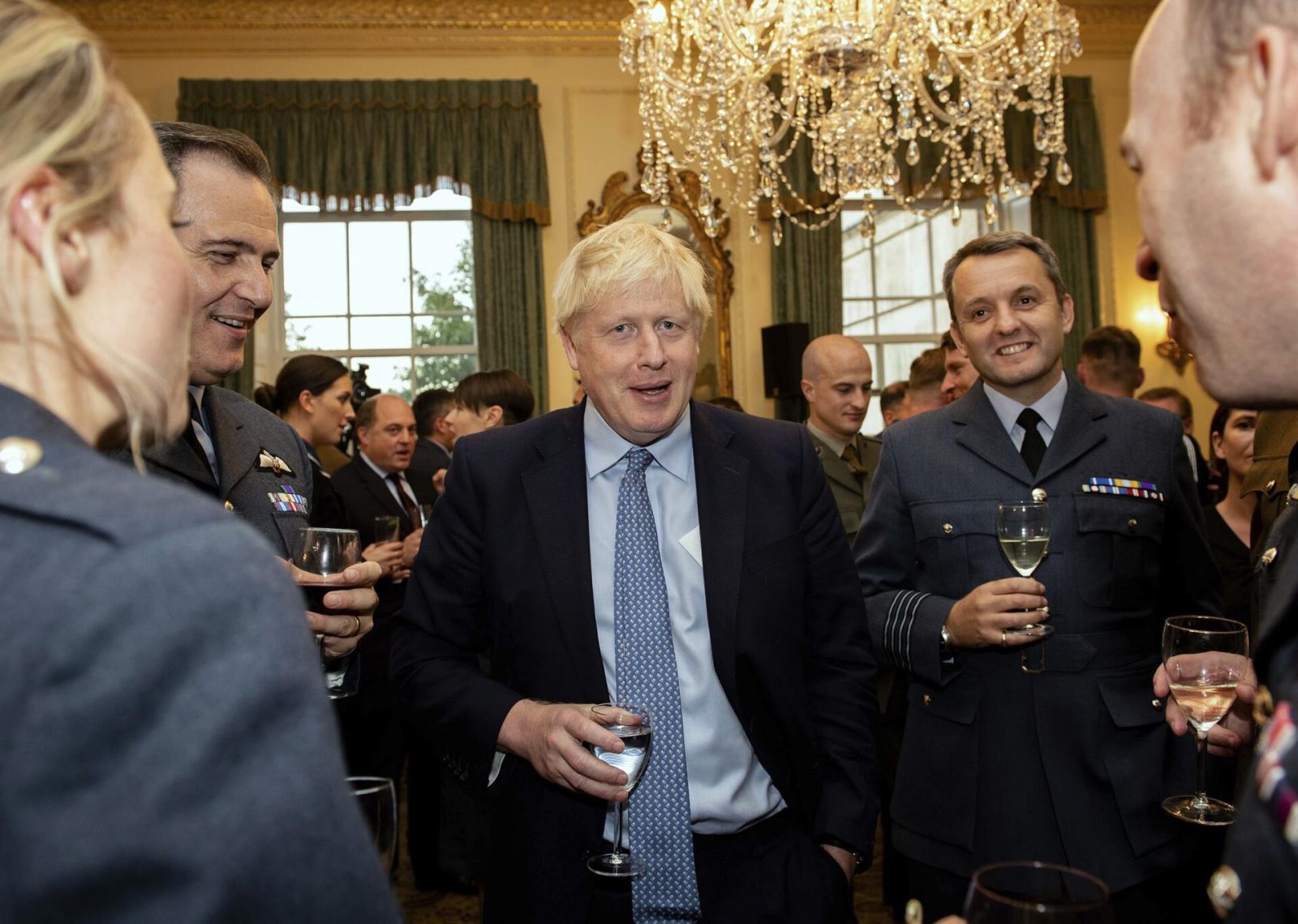 In London, Johnson’s government battled to convince the U.K.’s top court that the prime minister’s decision to suspend Parliament for five weeks with Brexit looming was neither illegal nor improper.