The New York attorney general’s office said on Friday that it had tracked about $1 billion in wire transfers by the Sackler family, including through Swiss bank accounts, suggesting that the family tried to shield wealth as it faced a raft of litigation over its role in the opioid crisis. 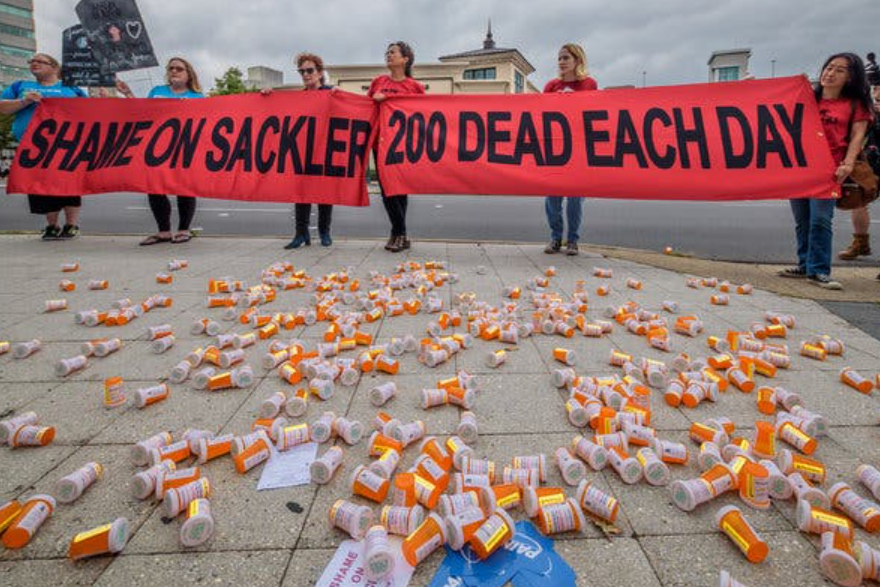 Earlier this week, thousands of municipal governments and nearly two dozen states tentatively reached a settlement with the Sackler family and …