A panel of three judges at the Court of Session found in favour of a cross-party group of politicians who were challenging the prime minister’s move.

The judges said the PM was attempting to prevent Parliament holding the government to account ahead of Brexit. 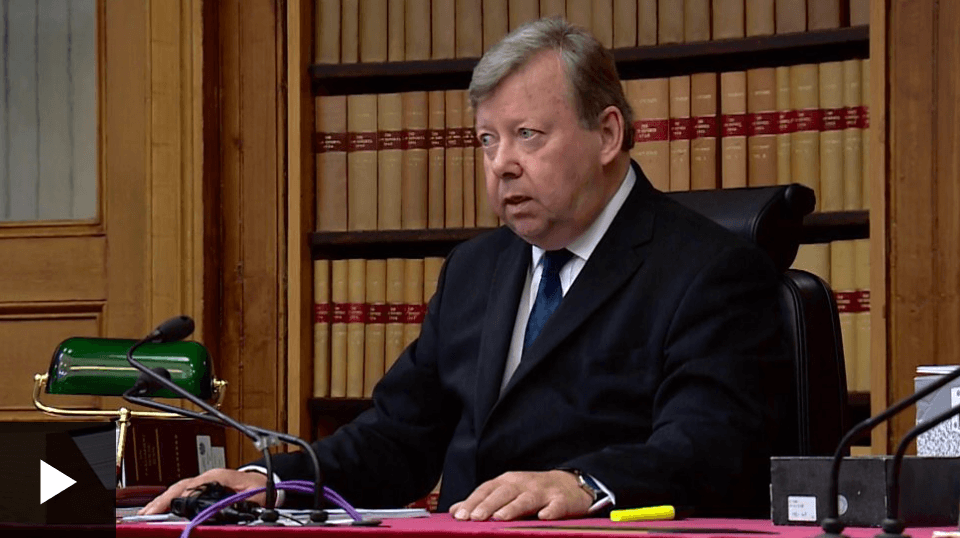 A UK government appeal against the ruling will be heard by the Supreme Court in London next week.

The Court of Session decision overturns an earlier ruling from the court, which said last week that Mr Johnson had not broken the…