The operator of the ruined Fukushima Daiichi nuclear power plant will have to dump huge quantities of contaminated water from the site directly into the Pacific Ocean, Japan’s environment minister has said – a move that would enrage local fishermen. 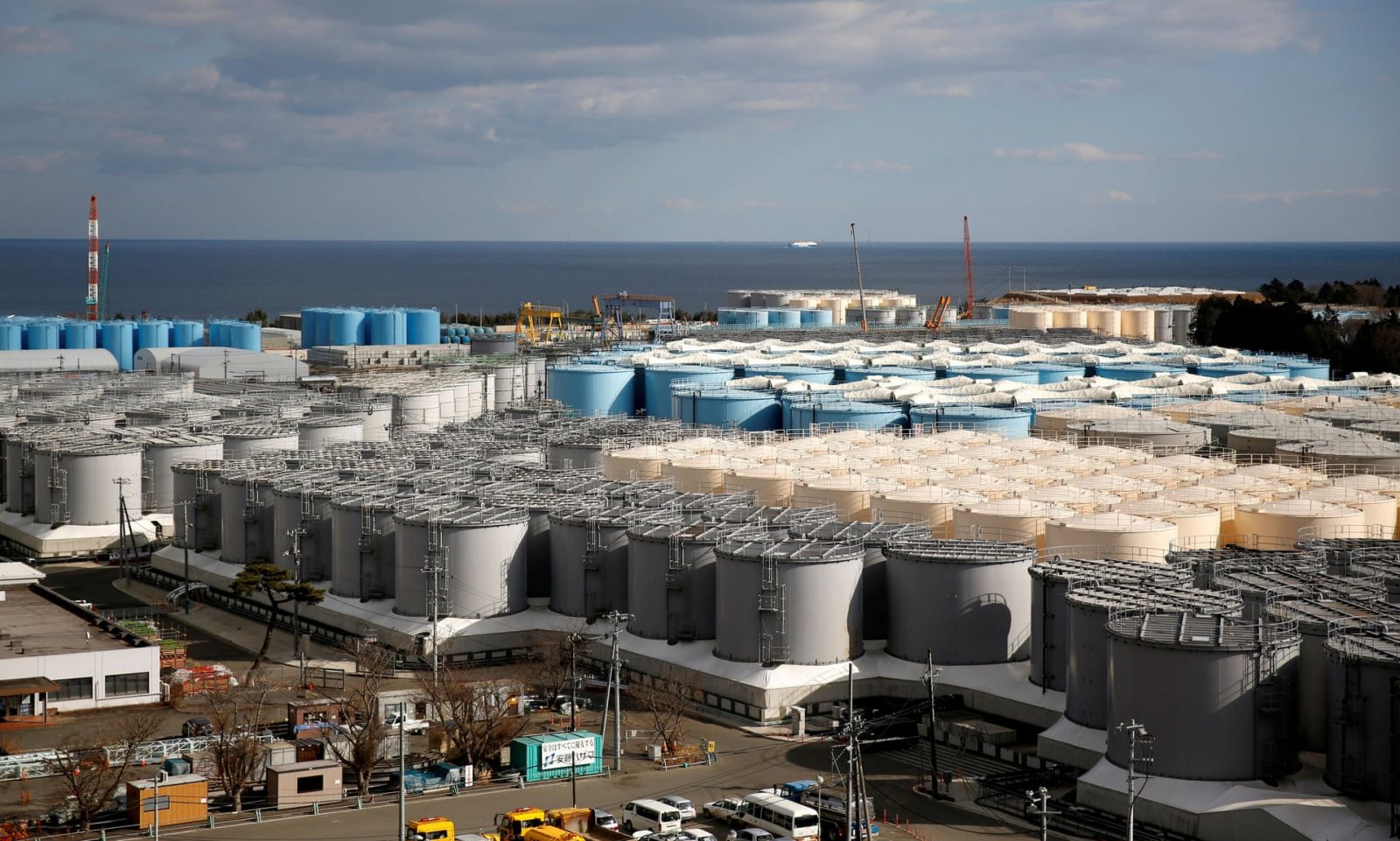 More than 1 million tonnes of contaminated water has accumulated at the plant since it was struck by a tsunami in March 2011, triggering a triple meltdown that forced the evacuation of tens of thousands of…