He’s unlikely to get it. 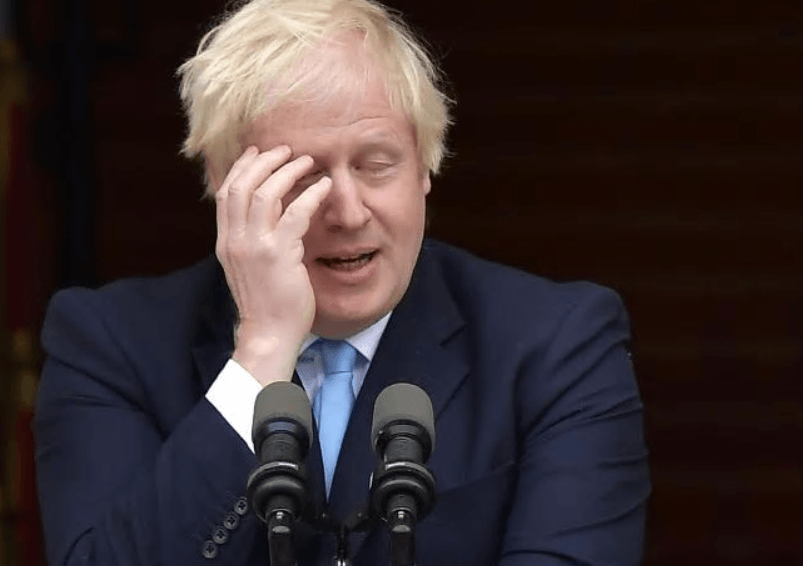 British Prime Minister Boris Johnson is to once again ask his fellow MPs to allow him to call a general election to break the Brexit deadlock.

Last week, the UK parliament voted for an early poll, but not by the required two thirds majority.

Whatever happens, parliament will now not sit for more than a month following an earlier decision by the PM to shutdown the …