President Recep Tayyip Erdoğan, the populist leader of Turkey, hinted Wednesday night that he was interested in acquiring nuclear weapons.

His speech was aimed at a nationalist audience at home, but the sudden talk of a Turkish bomb has rattled many of Turkey’s allies and neighbors. 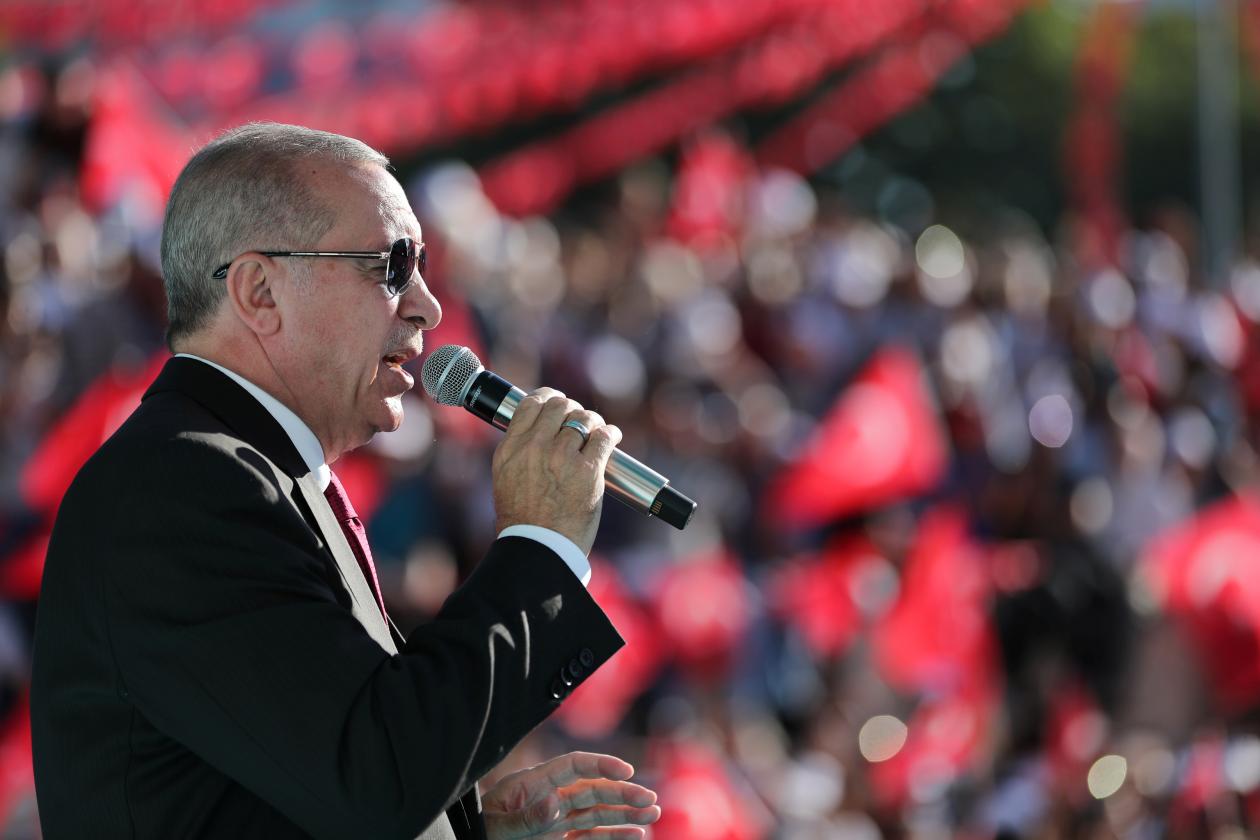 “Several countries have missiles with nuclear warheads, not one or two.

But we can’t have them.

This I cannot accept,”

Erdoğan said during a…